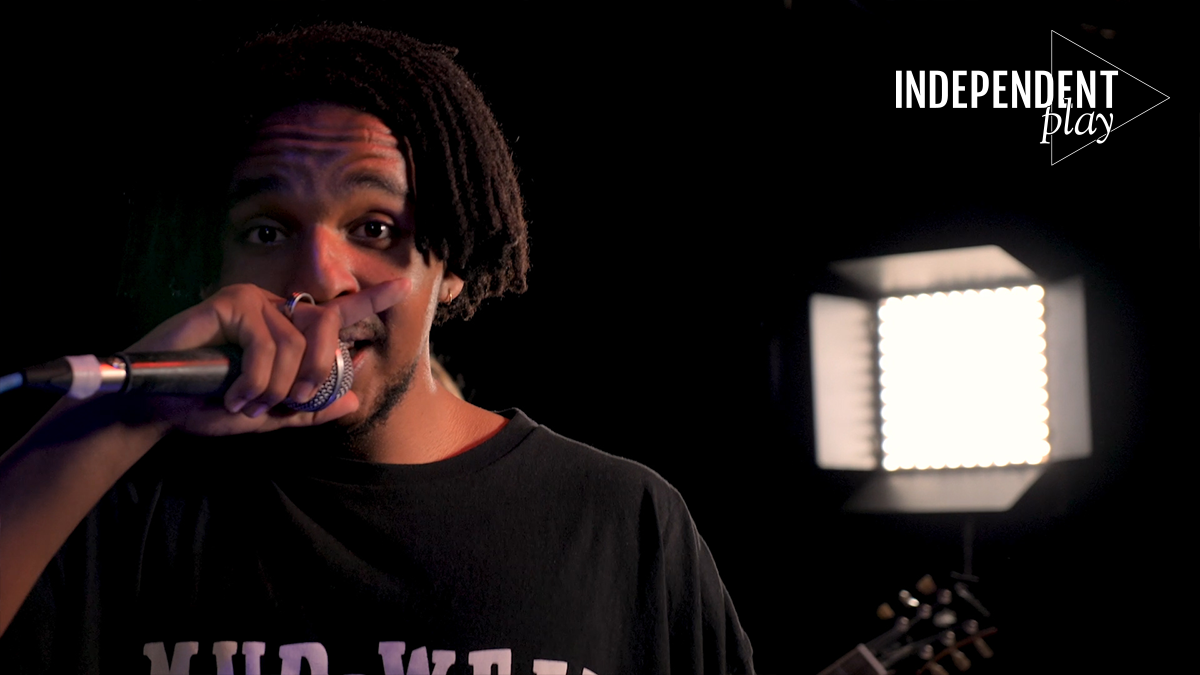 IP07 coming in hot! Confidence, character and charisma exude from Sydney’s 20-year-old rap sensation Yibby. Watch him make the Independent Play stage his own with a live rendition of his track “Folk”.

Say hello to Yibby – the Ethiopian-Australian alternative rapper making waves with his spirited and honest lyricism, playful delivery and happy-go-lucky demeanour. Since being named an FBi Independent Artist of the Week, Yibby has gone from strength to strength fine-tuning his dynamic genre-bending style.

Yibby’s funk-heavy flows have been best described as sitting comfortably on the spectrum between Joey Bada$$ and Mac DeMarco, but he clearly doesn’t let that ambiguity deter him. Yibby’s energy and enthusiasm are innate – spitting bars with a confidence beyond his years without so much as breaking a sweat.

His track “Folk” is fun, fresh and bound to have your head nodding and your toes tapping. Peep “Folk” live on the Independent Play stage and gaze in awe at the infectious charm of Yibby – the 20-year-old hip hop hotshot who “definitely” buys his own undies.