Independent Artist of the Week: YIBBY 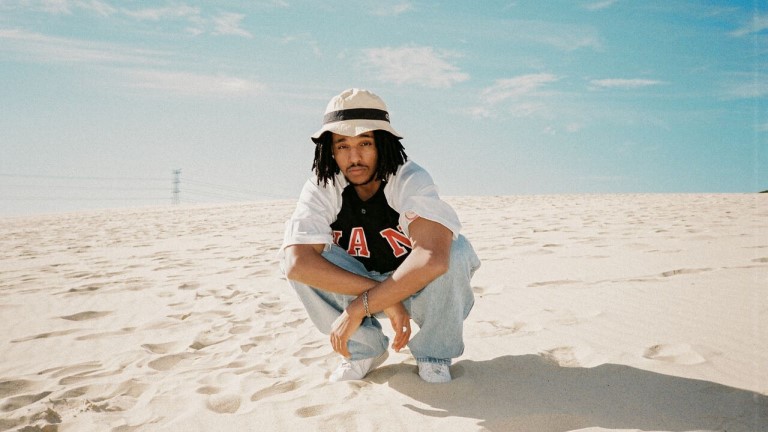 20-year-old Sydney rapper YIBBY debuts with ‘WOAH’, the first single off his upcoming EP ‘Lost in Translation’. Born in Ethiopia, YIBBY was adopted and brought to Australia at age 2 after the passing of his parents. His music has a conscious edge, drawing on his experience growing up as an African in Australia. Earlier this year, YIBBY was signed to legendary booking team Niche Productions alongside B Wise, Sampa the Great, and Winston Surfshirt.

On ‘WOAH’, YIBBY showcases his playful lyrical style over a swirling organ beat from the team behind Clockwork Odyssey. Explaining the meaning behind the lyrics YIBBY says

“Woah is a track about extremities; things that I have caught wind of or experienced that have a lot of the time shocked me and made me want to double take.”

Borrowing liberally from his contemporary alternative hip hop influences like Joey Bada$$ and Earl Sweatshirt, ‘Woah’ also has a definite TDE vibe, with the excellent accompanying video resembling a DIY version of the more high-concept videos of ScHoolboy Q. ‘WOAH’ is a clever and highly promising debut from an artist we’re sure to hear more about in the new year.

Check out ‘WOAH’ below: