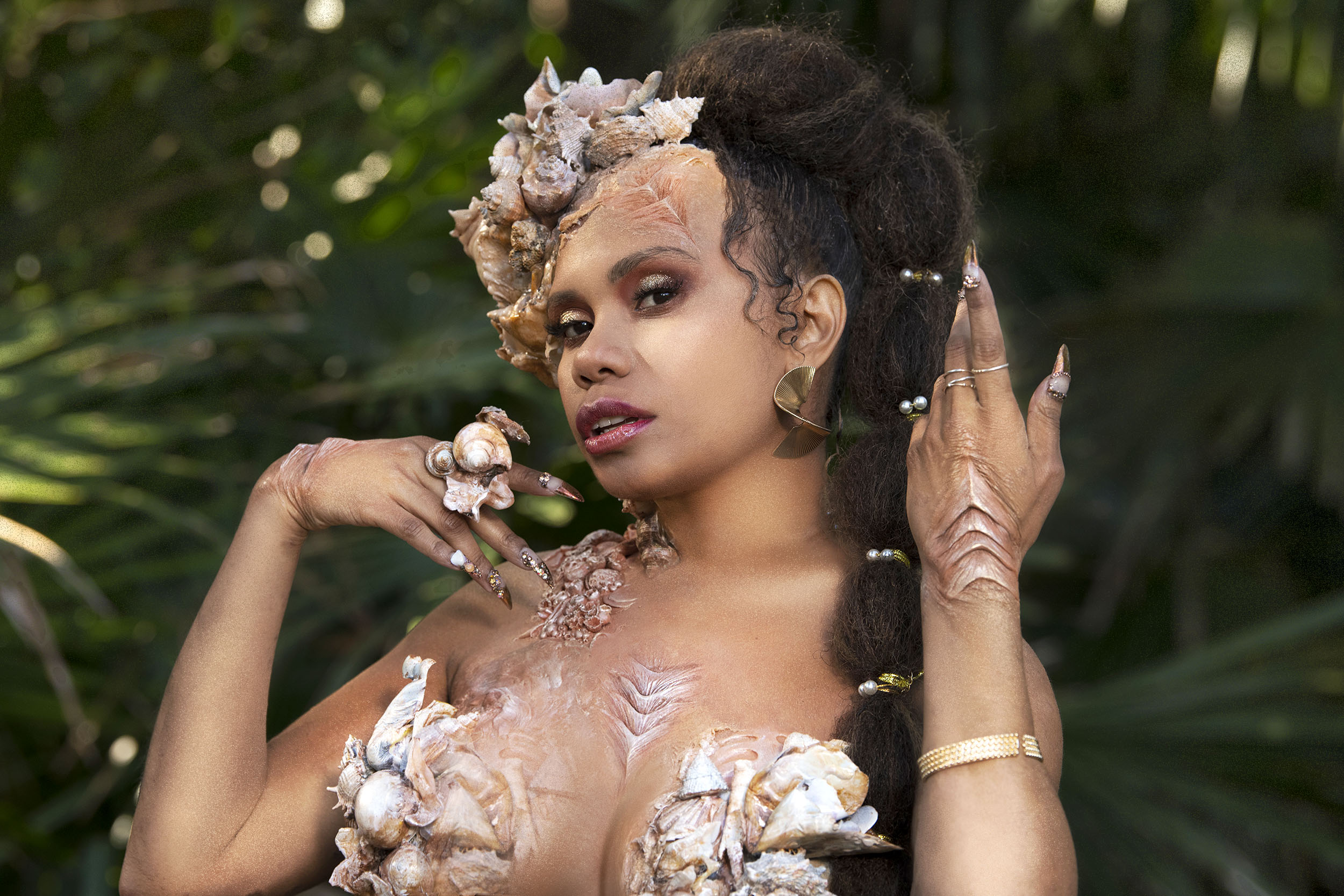 This month we listen in as Papua New Guinea-born, Sydney-based Ngaiire lights up the Lansdowne Hotel with her soaring vocal prowess.

As part of Sydney Festival Ngairre took over the Lansdowne stage, peeling back the curtain on some of her upcoming releases and favourites from the 2016 Blastoma. A vocal force with her soul-drenched hymns, escalated by tight, emphatic instrumentation that culminates perfectly with Ngaiire’s thoughtful songwriting, there’s a good reason why she won the FBi SMAC award for Best Live Act.

Recorded live on 16.01.21. Recorded, mixed and mastered by Harvey O’Sullivan