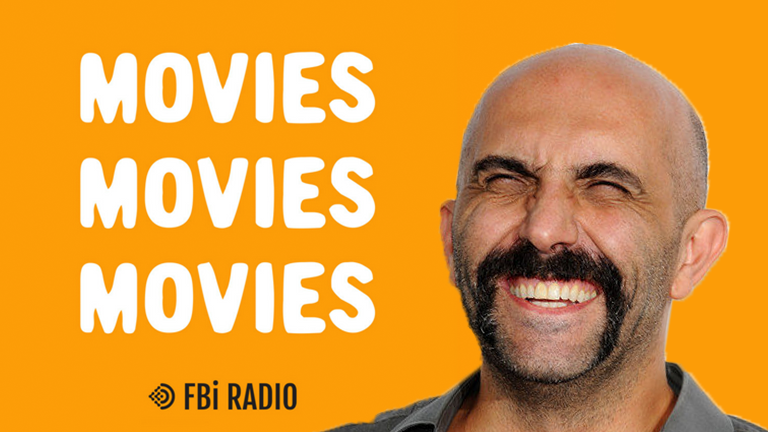 FBi’s Filmlordes Jack and André had the pleasure (and pain?) of interviewing Gaspar Noé, one of cinema’s most debated provocateurs.

Noé is the infamous filmmaker behind DMT lovechild Enter The Void (2009); 3D sex-odyssey Love (2015); and recent film Climax (2018), a quasi-horror-dance film based on a real-life bad trip where a bunch of dancers spent a crazy night dancing to their death.

His use of music is celebrated, having made Freak by LFO into a famous movie track. Noé has directed music videos for many killer bands, and photographed one of the most banned album covers in US history for Sky Ferreira’s Night Time, My Time (2013).

Like most people who have had a chance to sit down with Noé, the Filmlordes were nervous, excited, and energised to be able to speak to such a polarising figure, one who rarely conducts interviews, and whose penchant for macho violence has made him a notorious household name.

If anyone knows anything about Gaspar Noé it’s that his works are truly cooked art films, ball busting with beats and testosterone. Climax is no different. In the interview the Filmlordes talk cinema, male genitalia, some of the controversy surrounding his filmmaking, and more!

Hear it all up top!