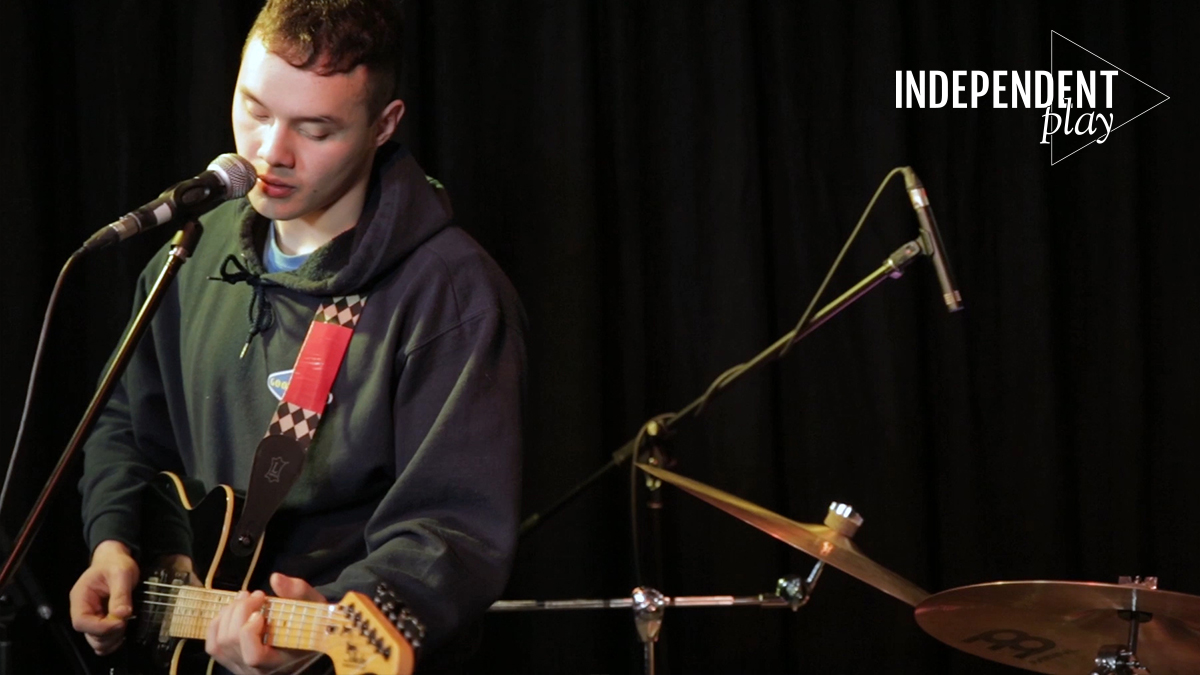 It’s September so you know what that means – Independent Play 06 yo! This month it’s Sydney’s premier purveyors of syncopated menace Shady Nasty playing their inexorable ode to bulking and shredding ‘Get Buff’.

On the surface Shady Nasty takes the form of a traditional power trio, but they’ve hit on a sound and aesthetic that feels anything but trad. It’s fresh as, and that’s thanks to an interesting mix of influences and some heavyweight musicianship. Punk meets trap in the dynamic, ominous arrangements and barked vocals that have become the band’s signature.

Following on from 2018’s hectic paean to modded cars ‘Jewellery‘, the Shady Nasty threat has been advanced with ‘Get Buff’, a song which develops their effect-heavy alt punk hip hop chronicling of, in their words, ‘young adulthood unfolding in the diversity of Sydney’. Its slow oozing tempo and encrypted rhythms makes ‘Get Buff’ a challenging but very rewarding listen, and it’s been getting a serious workout on the FBi Radio airwaves.

On the Independent Play stage the band give an at times reverent, at times explosive performance of what is one of the tracks of the year. They then kick back for a chat during which they cover knitted underwear, their relative biceps strength and give us a comprehensive lesson on changing the tour van tyre.