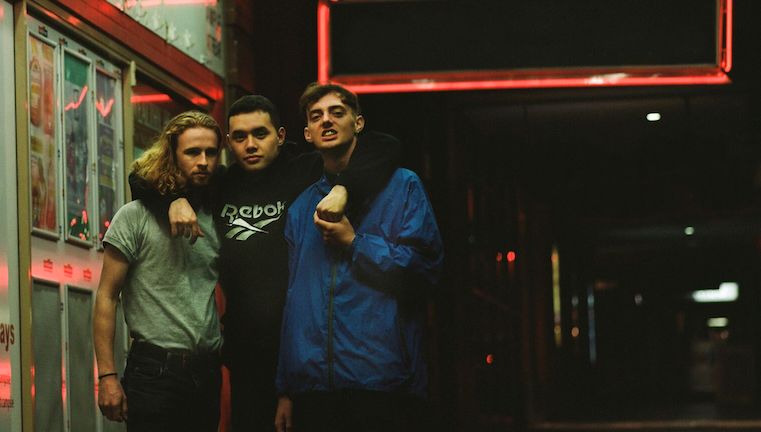 With a name they embody (in a good way), Shady Nasty is also like their music – unpredictable, considered and dark.

Straight out of Sydney, Shady Nasty are Kevin, Luca and Haydn. Self-described as “blurring the lines between contemporary hip-hop and alternative punk,” the trio add jazz (via high school bands) and hardcore to the cacophony of genres they employ. It’s blistering, at times primal and perfect for play under the cover of darkness.

After officially coming together in 2015, the band took their time, making music and visuals that satisfied their standards. This slowly-slowly approach marks how they’ve continued to operate – after releasing the stellar ‘Upwardsbound’ and 2017’s S/T EP they took a brief hiatus this past year, courtesy of an Italian study jaunt. All this has meant they’ve had plenty of time to consider what they want to achieve creatively moving forward.

Since then, a steady stream of powerful live sets, the standalone single ‘Jewellery’ and its accompanying film clip have made their way into the world. The new track leaves an serious impression as it howls into existence, tracing “the glory and peril of hotrodding and drifting cars,” with peripatetic guitar and lasting vocals.

Expect supplementary shows, visuals and a deliberate debut LP as the year rings out but for now, drift into ‘em…

WHO: Party Dozen with Shady Nasty
WHERE: Otto’s House Party at World Bar
WHEN: Friday July 27
HOW MUCH: Free before 9pm

‘Jewellery’ is available on Spotify. Listen to Up For It every Monday morning to meet your new Independent Artist of the Week! 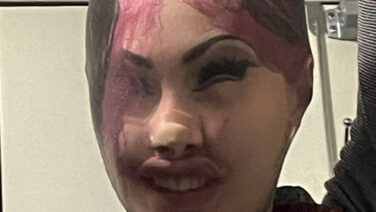