Independent Play 04: Goodside with ‘I’ve Been Feeling Something Lately’ 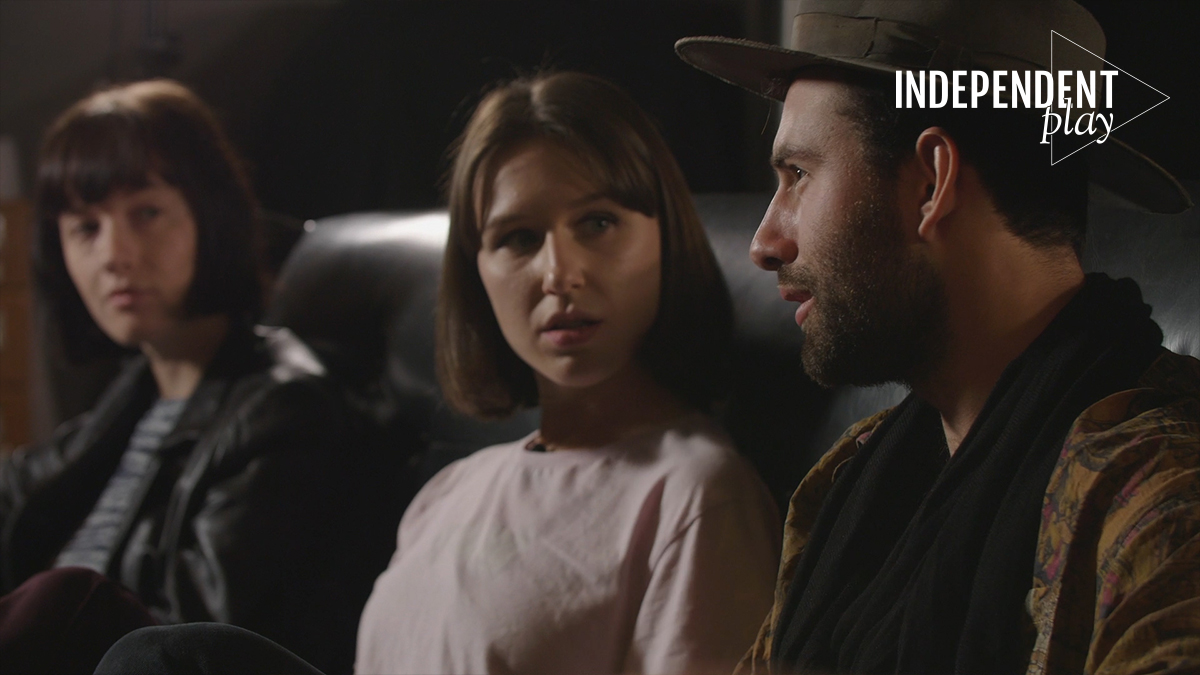 Goodside’s devotion to popcraft is on clear display in this absolute cracker of a debut. With an arrangement that dovetails its elements rather than piling them on top of each other, the lean structure is undergirded by Casey Logemann’s direct as heck lyrics. What on the surface seems like a fragile pop tune, is actually as robust a debut as you’re likely to hear, and seeing them bring it so deliberately and meticulously to the stage reinforces this.

Boasting members of Phantastic Ferniture, Ultracrush, Gypsys of Pangea, Boysnlove and Julia Jacklin’s live band, Goodside have already racked up support credits for Fraser A. Gorman, ILUKA and Big White. Check out ‘I’ve Been Feeling Something Lately’ live and keep watching for an interview which references Drake, Barbra Streisand, awning retail and the drummer’s criminal past if you can believe it.