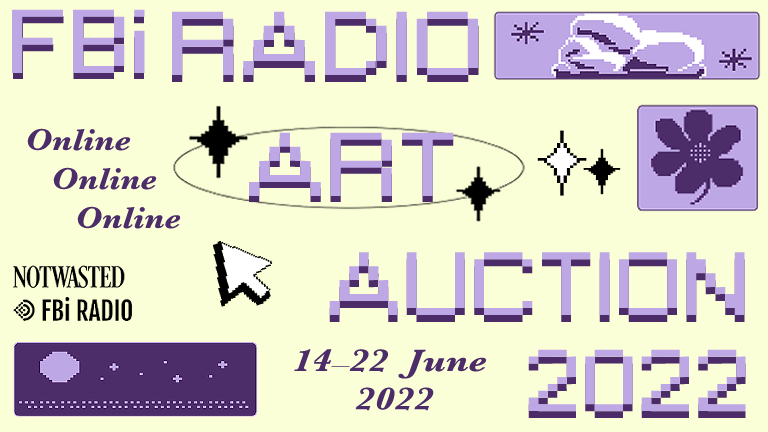 As we descend into the winter months, Independent Play gets its sweat on with June hotties Bachelor Pad. Check out Sydney’s premier garage-hilaire punk band as they thrash out a mini-medley of their tracks ‘I’m an Individual’ and ‘Ultimate Survivor’, then sit down for a frankly ridiculous chat. It’s ace!

Seeing Bachelor Pad live is like watching an out of control trailer full of half-set jelly barrel down a hill at break-neck speed – it’s wild and exhilarating and at every moment you feel like it could all go crashing into a ditch but then the brakes kick in and we all get a thrill and a nice glass of jelly at the end of it.

Slightly less metaphorically speaking, Bachelor Pad trade in fresh-faced fizzy minute-and-a-half DIY. They’ve been plying that trade for over 8 years now and have thankfully resisted the urge to overly refine what they do. Fast and furious singles ‘I’m an Individual’ (from BPEP17) and ‘Easy Living’ (from BPEP18) were both released in the second half of last year, and scored the band a November Independent Artist of the Week title.

Here they perform ‘I’m an Individual’ and another cut from December’s BPEP18 ‘Ultimate Survivor’, which is just as succinct and rollicking. See them both below and then catch BP on the IP couch talking about Metallica, undies and free chicken parmies.