Crate Digging with &ME: Mantra Collective 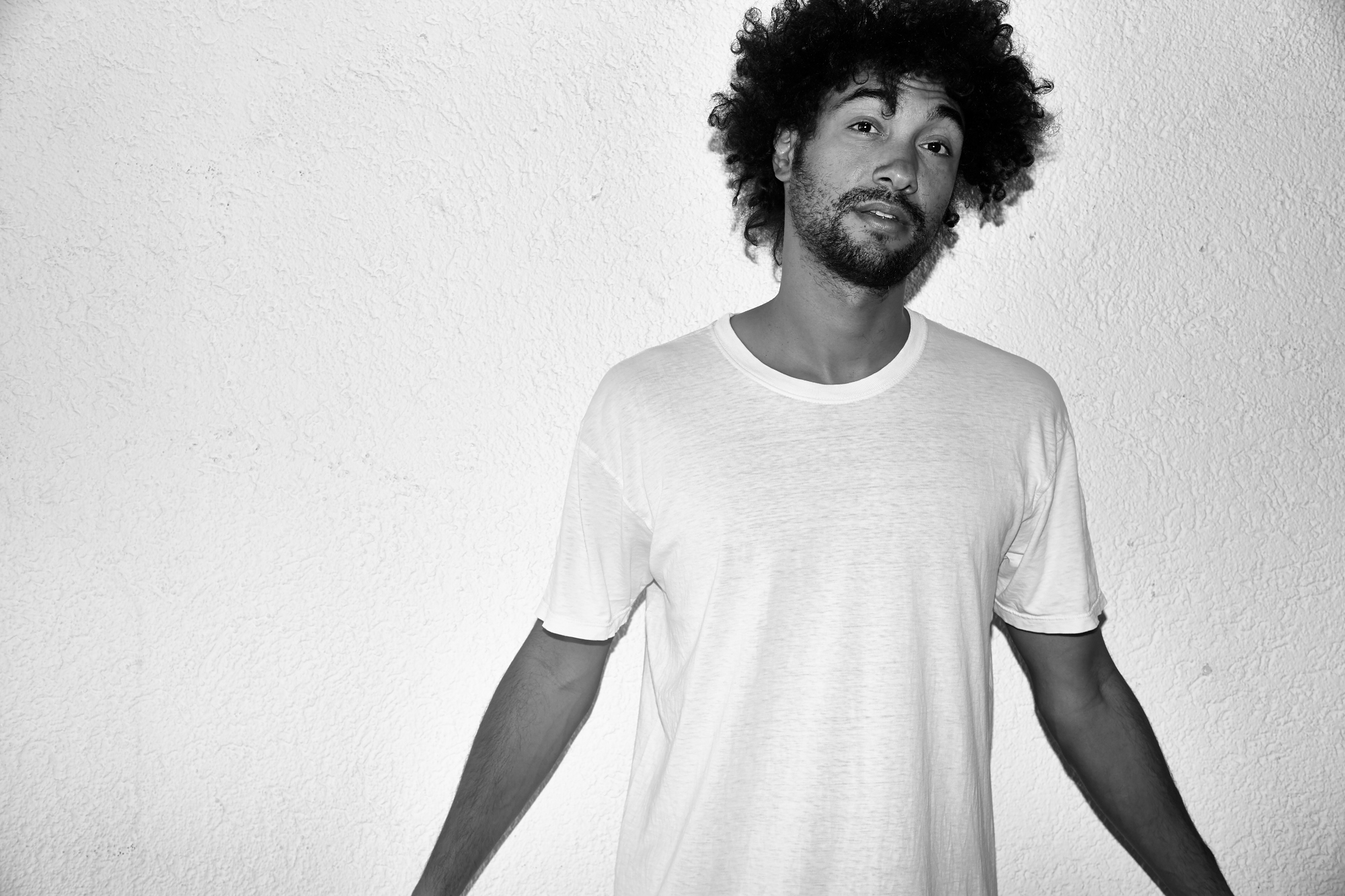 Fresh from BPM Festival Mexico and a massive US tour, &ME is on his way to Sydney to play a monster 5-hour set, courtesy of Mantra Collective.

A member of the Keinemusik family along with Rampa, David Mayer, and Monja Gentschow, &ME has become one of Berlin’s most sought-after and praised producers. In recent years, he’s collaborated with Fetisch, released EPs and albums on Kompakt, executed project NR& with fellow producer Rampa and made his first release on Keinemusik into an international club hit.

This Saturday, &ME will head up Mantra Collective’s Keinemusik Sessions at the Factory Theatre. To prepare for the next instalment of their infamous day-to-night parties, the Mantra boys caught up with &ME for some crate-digging and got some of his favourite selections.

My very first track I bought from Nina when I had no clue how big she would be a couple of years later. Maybe it was her first release anyway. I was just amazed by the simplicity of this track while still being strong and powerful. Guess that’s her trademark!

I love to play this as the last track every now and then. The melody just gets you – especially when the more driving middle part of this 11 minute tune is over and the guitars and saxes are coming back in and introducing the end. Time to go home after this one.

Definitely need to bring Acid Twist back on rotation. There are a few Acid Sex tracks around but this 303 sequence combined with the dirty vocals makes it outstanding for me. So glad I found it on vinyl years before the digital release!

One of those tunes you will only buy and only have on vinyl. I never dared to play it cause I never found the perfect place and time for it but it will happen for sure. Maybe somewhere in Australia – you never know.

I got very lucky to buy this record the second I put the needle on it. Never seen it in stock anywhere else – this tune became one of my favourite edits. I even digitalized it just in case the original gets lost. I heard rumours that a producer from Berlin did this with vocals. 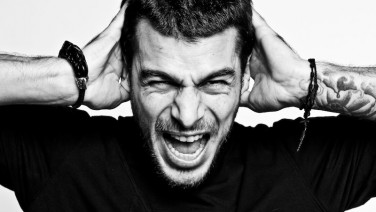 The Parisian house legend is headed for Sydney's best basement venue this weekend - Civic Underground - thanks to your homies Mantra Collective. 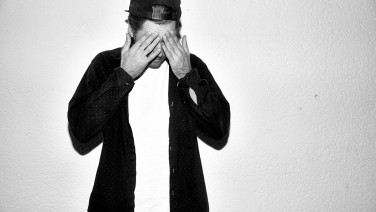 Warming up for a Sydney party this weekend, Berlin's Rampa dropped an exclusive mix on Frequency with Mantra Collective and talked through some of his favourite labels and releases to watch out for. 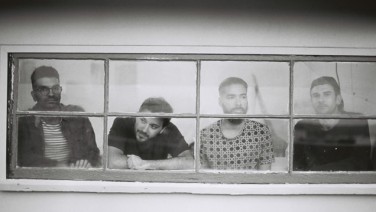 Mantra Collective share their love of the old-fashioned wax with a list of must-have classic, ahead of the next edition of their all-night all-vinyl party "Black Gold".