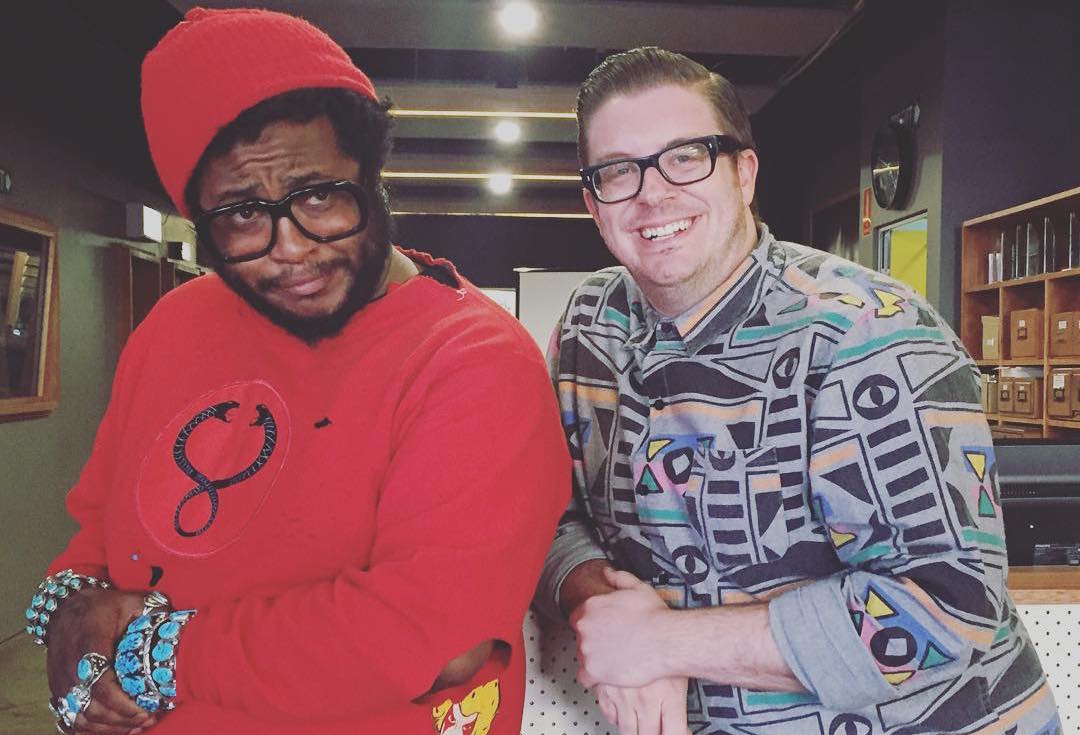 In the country for St. Jerome’s Laneway Festival and sideshows, Thundercat shared advice he’s learned from working with Flying Lotus and Erykah Badu, and programmed songs that have influenced him: David Bowie’s ‘Aladdin Sane’ and Wings’ ‘Arrow Through Me’.

He then threw in one of his own: an as-yet untitled collaboration with Mono/Poly, who has worked with Bruner previously on ‘Heartbreaks & Setbacks’ and ‘Oh Shiet, it’s X’. More recently, the pair teamed up on an instrumental tribute to those who lost their lives in the Paris terror attacks.

“Now this song is about having a… basically… when you… get stuck… I don’t know, do I just play it?”

Just play the whole interview, below.

WHO: Thundercat + Sampa The Great
WHERE: The Basement
WHEN: Wednesday 10 February
HOW MUCH: Sold out 🙁 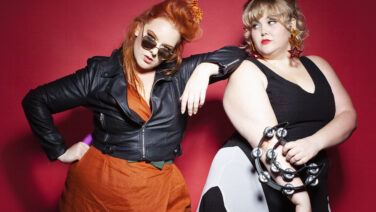 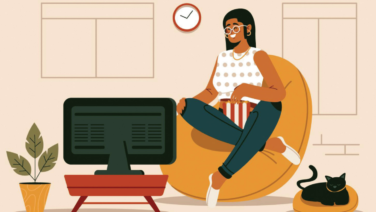 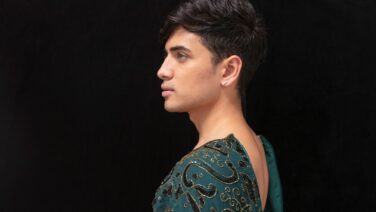 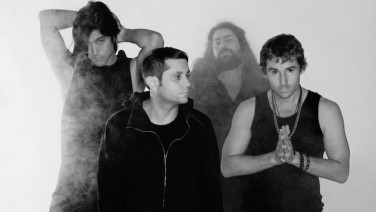 We catch up with HEALTH's John Famiglietti ahead of their visit for St Jerome's Laneway Festival. Win tickets to their sideshow within! 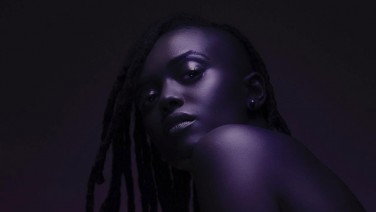 Kelela on collaborations & being a boss telemarketer with Sweetie & Shag

Even Kelela had to work a shitty telemarketing job. And she was really good at it, of course. 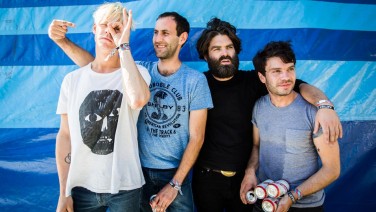 Monty and Danny from Viet Cong talk about starting out as a Black Sabbath cover band, grandma juice and what their new record will sound like (to be released under a new name).