Kelela on collaborations & being a boss telemarketer with Sweetie & Shag 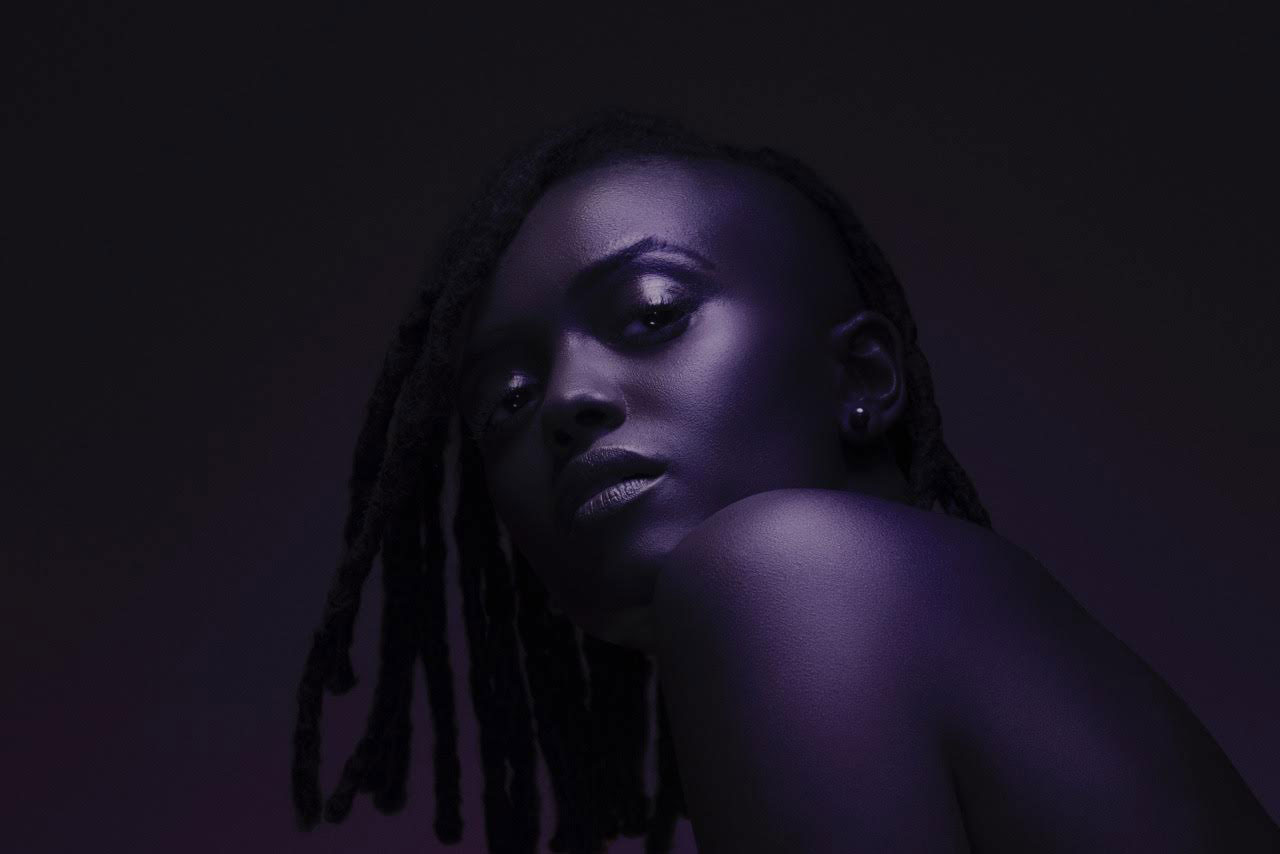 After bursting onto the scene with her 2013 mixtape-almost-record Cut 4 Me, Kelela has been praised by the likes of Björk, had multiple publications shout her name and had many offers for collaborations – most of which make up her new EP, Hallucinogen. Despite so many collaborators, the EP has a fluidity to it from start to finish; and Kelela and her music have a unique sexiness that, whilst unobtrusive, really stick in your mind.

With a sold-out show at Oxford Art Factory this January, Sweetie & Shag welcomed her to the FBi studios to talk about Hallucinogen, not to mention the various collaborations, which quite frankly proved to be too exciting for Shag.

Regardless of such bright horizons, Kelela is obviously laid back and humble. Whilst getting into the nitty gritty of her workplace life before Cut 4 Me, she even manages to drop some ‘strayan slang as naturally as the Honey Badger throws out an Aussie idiom: “If I could pay my rent I was stoked, you know!”

Before Sweetie & Shag play her song ‘Rewind’, Kelela describes its basis: her friend Danielle’s tale of love-almost-found and love-lost on a San Paulo dance floor –

“‘I’m going back in there and I’m going to find that girl’… That’s what this song is about.”

Her latest release is a grimy new collection of Hallucinogen remixes that just came “rolling in”, including this one from rising Melbourne producer Air Max ’97.

Wish we could rewind and have Kelela back in the studio!