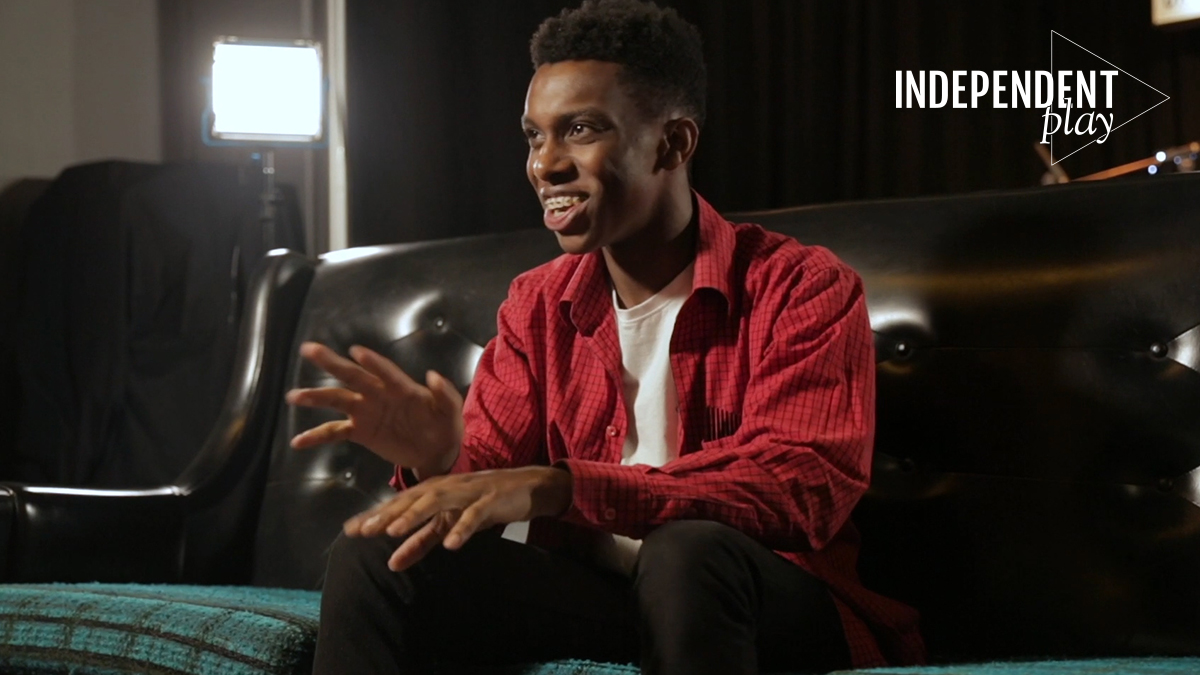 IP05 is here and it’s a low-key ripper. August sees multi-instrumentalist and producer from the Illawarra Stevan strip back his already slinked-out single ‘Timee’, before taking a seat on the IP couch for a super fun chat about undies, UFC and the genius of Charlie Puth.

Building from a blueprint spanning 50+ years of soul, hip-hop and rnb, Stevan’s sound is marked by a nuance and confidence which belies his 18 years. His breakout single ‘Timee’ has been doing the heavy rounds on FBi playlists ever since its release in April. It’s a song that wears its influences on its sleeve but is never overshadowed by them, and this is down to the songwriting. Threads of Stevie Wonder, Frank Ocean and Steve Lacy wind their way around laid-back lines about a “lost boy with big dreams” – these references only adding weight to what is a seriously sophisticated tune.

Here in solo mode, stripped of the slick production accoutrements, you get an even clearer sense of the raw talent and potential we’re dealing with. Settle in and bliss out to Stevan playing ‘Timee’ live on the Independent Play stage, before a chat where Stevan gets into why smooth soul and UFC don’t mix.