Vic Simms interview + ‘Stranger In My Country’ live on Jack Off 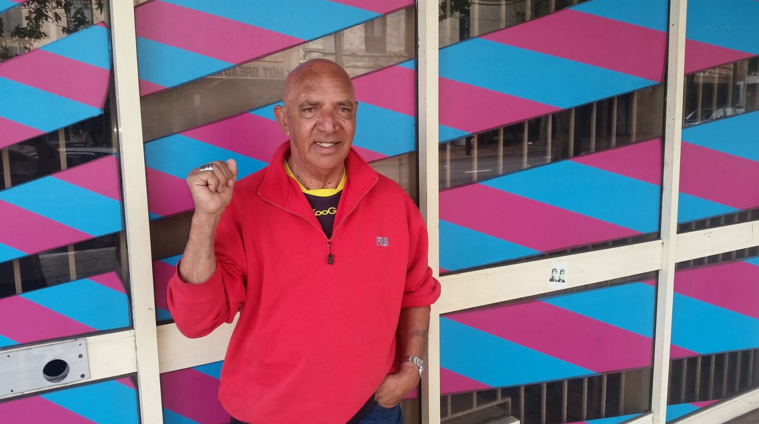 He was raised in a mud-floored shack there – and still lives with his family by Botany Bay. As Vicky Simms he released his first single in 1961, at the age of 15. On January 29, he turns 70.

Last Saturday he joined Jack Shit to have a yarn about his astounding life – with a particular focus on the recently re-released album he recorded, in a single hour, whilst incarcerated in Bathurst Gaol. That record, The Loner, saw him hastily freed, after seven years inside, in an attempt to portray prison as a viable source of rehabilitation for criminals. Consequently Vic escaped being caught up in the historic riots that broke out at the jail soon thereafter – fate instead finding him on stage at the Sydney Opera House during its opening week, restarting his storied musical career.

So compelling were Vic’s tales of the time that there are later decades as yet untouched by this telling – and Jack has flagged his intention to invite Vic back imminently and share more candid revelations. Who knew, for example, of ARROWS – the ‘Australian Rock ‘n’ Rollers and Old Wankers Society’ that still sees local legends of yore meeting regularly to reminisce and stay in touch?! Even beyond the songs and shows, Vic’s understanding of culture and country make him a singular custodian for the history of his area – regularly hosting walks to educate black and white alike.

Prior to Vic’s four-gig tour of Melbourne (playing the Share the Spirit festival on Invasion Day, then backing up for the Summer Tones festival that night – before performing with Tex Perkins at Melbourne Zoo on January 29, in advance of a more intimate headline show to celebrate his 70th) – and in advance of his appearance at the Far From Folsom concert with Tex at Taronga Zoo on January 30 – we proudly share this intense and entertaining exchange with one of the most original Sydney-siders of all time.

If you need respite from the marketing of mindless nationalism this long weekend, listen to the first song Vic ever wrote, ‘Stranger In My Country’ – rendered here as a raw, yet melodious, unaccompanied vocal. This anthem of dispossession perfectly balances honest pathos with humane humility – qualities we perceive as our own, yet embody less and less. 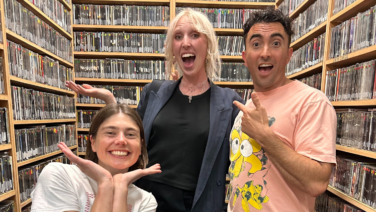 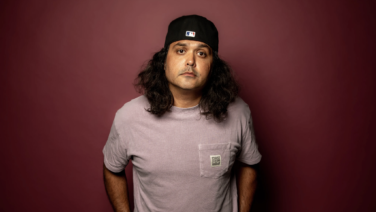 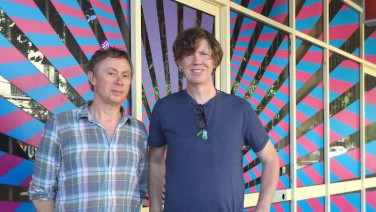 Listen: Thurston Moore and Mick Turner play live together for the first time on Jack Off

Old mates Mick Turner (Dirty Three) and Thurston Moore (ex Sonic Youth) played together for the first time ever, live on Jack Off with Jack Shit. 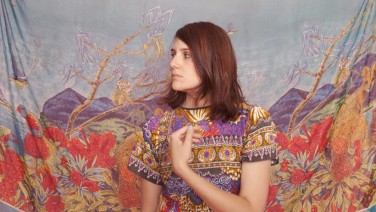 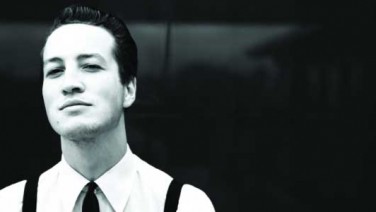