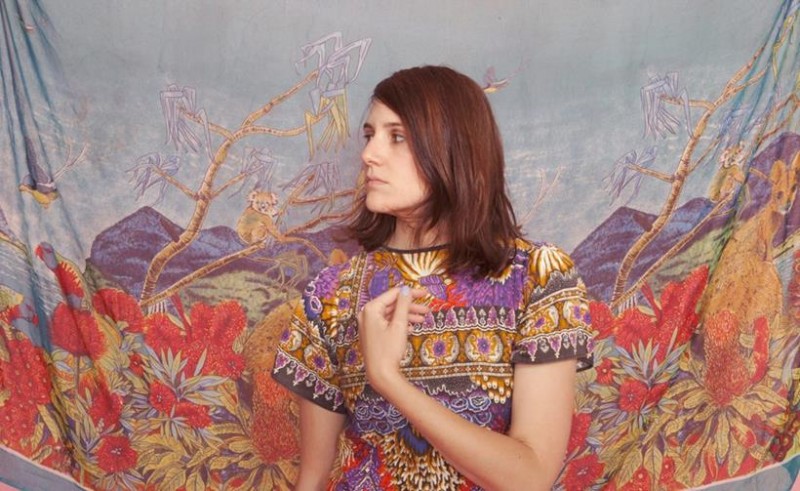 On ANZAC day, FBi was honoured to welcome two exceptional singer-songwriters to share the air.

New Zealand’s Aldous Harding and Australia’s Laura Jean were touring together for the first time, readying themselves to perform in Sydney that night.

Noticing that Laura’s sister and father were also in the foyer, Jack Shit suggested that they should make themselves at home in our studio whilst the interview took place. Laura then opened proceedings with a pristine performance of ‘Sister’ – a song so personal that it almost seems too private to be heard by more than its subject or singer. As bold and bare honesty about the vicissitudes of relationships is characteristic of many of Laura’s songs, Jack asked how people – who have heard themselves reflected on in her music – have responded to that experience. Laura then called upon both her sister and dad to answer this for themselves.

Their responses were so frank and heartfelt that there was honestly not a dry eye in the room afterwards.

Although Aldous had only met this family that morning, there was a clear and compelling sense of kinship between all present. The conversation that unfolded had a few hilarious moments but was underpinned by an intense sense of the profound, and sometimes shaky, foundations of our lives.

Laura and her sister Erica spoke of going to play on Peat Island – the asylum on the Hawkesbury River where their mum worked – with sometimes rather disastrous results. Aldous expressed a longing to have known such characters back when she was a kid – and then sung a song she had written about her greatest fear, namely losing her mind.

In his two decades of broadcasting Jack has never experienced an interview quite so devastatingly disarming. The candour, bravery, humility and humour of all involved left both listeners and participants quite overwhelmed. We’re really grateful to be able to share it with you for posterity now. 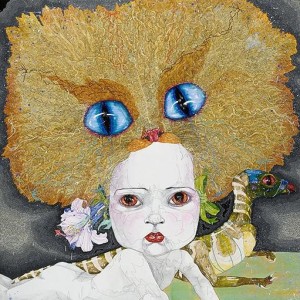