Listen :: Marlon Williams interview + ‘Lonely Side Of Her’ live on Friday Mornings 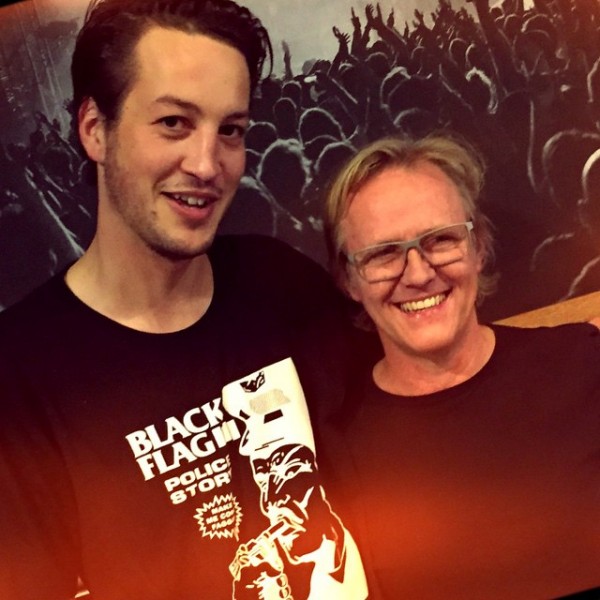 Marlon Williams returned to the three-thousand-person town of Lyttelton, NZ to record his debut album.

With the intent of making his own voice the centerpiece of the album, he drew on his confidence in its tone to tie everything together in order to combine a noise band and a 60’s r’n’b band and then strip it back to just guitar and voice. Marlon Williams joined Stephen Ferris on Friday Mornings to discuss the cultural and family influences that affected his music growing up.

Get his full playlist here.

More interviews in the FBi guestbook:

Listen :: Le Pie on The Bridge with Ryan Saar

Listen :: Susie Youssef on Out of the Box

Listen :: Aldous Harding and Laura Jean on Jack Off