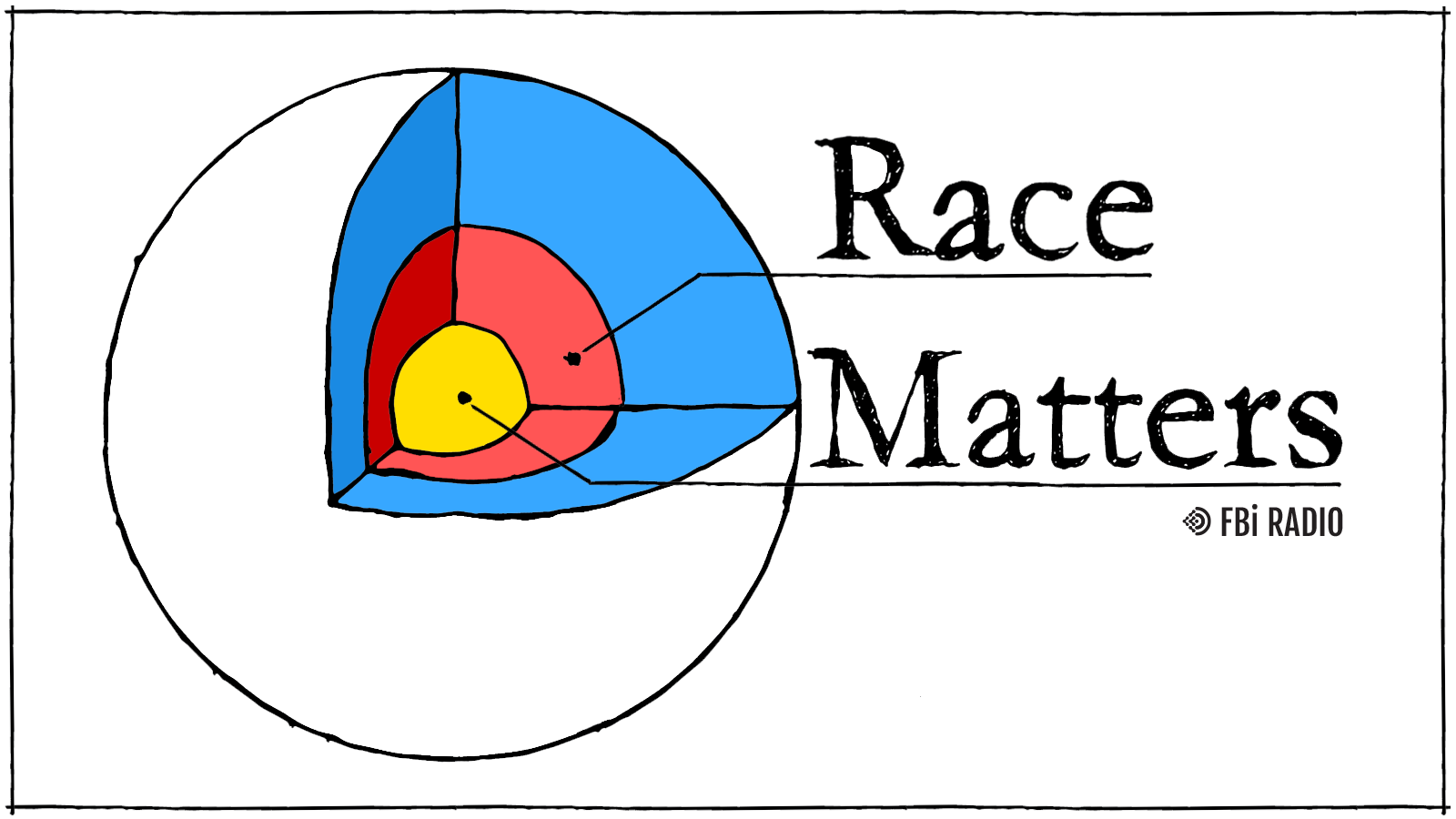 Race Matters is a weekly show, airing live on Sydney’s FBi Radio each Monday at 5:30pm. It sees Sara Khan and Darren Lesaguis chat race, culture, arts and current affairs with a range of guests.

If your artistic practice hinges on live performance, what does COVID-19 mean for you and your livelihood? We catch up with former Race Matters host and rapper DOBBY aka Rhyan Clapham to hear about how he's navigating these uncertain times as a musician. Plus, Soo-Min Shim reads us some quotes that are buoying her through isolation.

In these incredibly tough times, how are you looking after yourself? We reached out to a bunch of past Race Matters guests and friends to hear how they're practising self-care while physically distancing. You'll hear from Courte Marsh, Nathan Sentance, Winnie Dunn, Chela, Johnny Lieu, Marcus Whale, Ying-Di Yin, Justin Tam, Manisha Anjali, Leah Jing Mcintosh, Ayeesha Ash, and of course, Sara Khan and Darren Lesaguis. We'd love to hear from you too – record a voice memo telling us one thing you're doing at the moment to care for yourself and send it to us: racematters [at] fbiradio [dot] com.

Widely acclaimed not even a month after its publication, Western Sydney author Vivian Pham's 'The Coconut Children' is set to be one of the most loved debuts of the year. She chats about what drew her to the written word, how Sydney Story Factory changed the way she saw writing race, and reclaiming her own narrative.

From The Vault: For Us, By Us (with Ayeesha Ash)

We dive into our vault, unearthing a conversation from 2018 with artist, 2019 FBi SMAC Award winner, and Artistic Director of Black Birds theatre collective, Ayeesha Ash – on representation on-stage, Rachel Dolezal, and the power of seeing Solange's Sydney Opera House debut.

Ahead of Blak Matriarchies, a panel as part of All About Women at the Sydney Opera House, Gunai woman Kirli Saunders joins us to chat about the power of Language, Blak ownership and empowering First Nations youth with her program Poetry in First Languages.

Has a Facebook group changed the way you connect with your ethnic identity? Artist and researcher Sab D’Souza explores online practices of diasporic youth through their work – so we're diving deep with them into the phenomenon of culturally-specific online communities.

What role does race play in your romances? In the lead up to Valentine's Day, we unpack some of the complexities that come with interracial relationships, and the damaging simplicity of many of the recurring tropes used to depict them on-screen.

Ahead of Invasion Day 2020, we talk the ongoing colonisation of this country, what productive, positive allyship can look like, and shifting the focus from simply changing the date to changing the system. // Invasion Day rallies are happening all over the country on Sunday January 26 - we'll see you at the Warrang leg, starting in Hyde Park at 11am.

From the Vault: The Other-Race Effect (with Avani Dias)

Have you ever been mistaken for someone of a similar ethnic background? Journalist and triple j Hack host Avani Dias explains the psychology behind this phenomenon. Plus, we talk about how social media groups can foster a sense of community by shining a light on common diasporic experiences. This conversation originally aired in November 2018, on FBi Radio's breakfast show Up For It.

When did you realise there is power in your race? For more than half the year, we've been asking each guest that comes on Race Matters that very question. So we thought we'd run through a few of them. In this episode, you'll hear from Bhenji Ra, Nayuka Gorrie, Abdul Abdullah, Benjamin Law, Min Jin Lee, Glenny Thomas, Lena Nahlous, Rainbow Chan, Damian Griffis, Ying-Di Yin, Justin Tam, Vicki Van Hout, Joel Bray, Candy Bowers, Aanisa Vylet, Soo-min Shim, Felicia Foxx and Jordy Shea. From the bottom of our hearts, thank you to all of our guests this year for their stories, wisdom, humour and vulnerability. And thank YOU for listening. Here's to big things in 2020! x