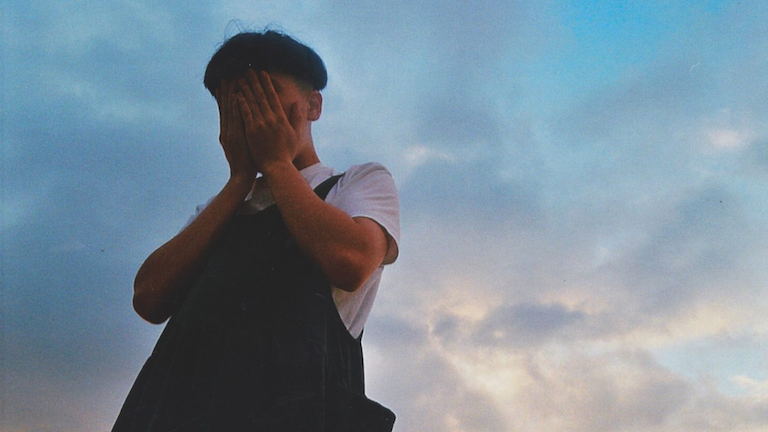 As part of our new monthly artist takeover series, we threw Mikey Barker in front of the mic as guest host of The Bridge.

While you might not know him by name, there’s a strong chance you’ve enjoyed one of Mikey’s musical projects – he plays guitar in Bleeding Knees Club and Neighbourhood Void, and bares his heart and soul with solo project, Dying Adolescence. As busy as he is talented, we figured Mikey would be the perfect guide to what’s brewing in Sydney’s independent scene right now. We were right!

Mikey’s playlist features tracks from his various projects, including a bunch of unreleased music from the likes of Aurora Motel and Space Carbonara. He also introduces us to a bunch of talented mates from all corners of the local scene, like E4444e, Nick Nuisance & The Delinquents, Lupa J and more.

Hit ‘play’ above and check out the tracks below. 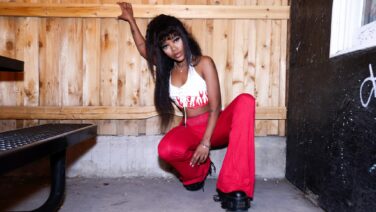 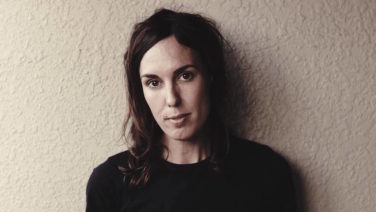 We asked Holly Throsby to host our 100% Sydney music show, for International Women's Day. Listen to the fantastic playlist she chose, showcasing the diversity and talent of local female, female-identifying, and gender non-binary musicians. 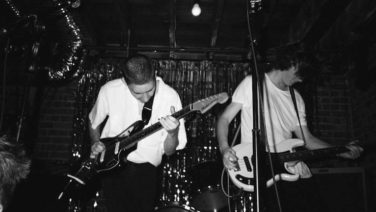 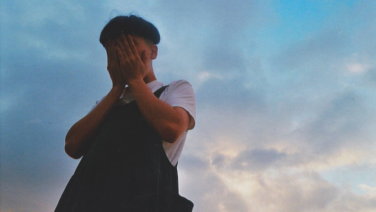 Dying Adolescence is the lo-fi bedroom pop project from Sydney’s Mikey Barker. It sees the 19-year-old bare his soul via his warm, melodic and honest songwriting skills.