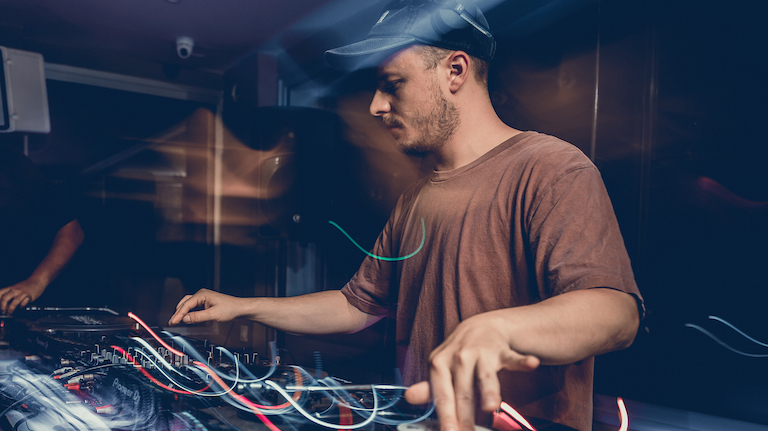 Beste Modus and Unison Wax co-founder Diego Krause picks five tastemaker labels he loves – and you might too.

Having spent years producing hiphop beats before finally making the switch to house music, the Berlin DJ and producer has a real knack for hunting down rare releases and unearthing precious new material. It’s this background that provided the foundations for Krause’s own underground sounds, citing influences from funk and soul to garage, deephouse and everything between.

Catch him headlining a massive 15 hour rave this long weekend, courtesy of local party starters Mantra Collective, Cause and Something Else. Get warmed up for what’s sure to be one debaucherous ride with five of Krause’s fave tastemakers.

Question is an old pseudonym belonging to Marco Carola, which he used to release some great functional techno tracks on the same-titled label. Strictly hypnotic, stripped down groovers – some tribal, some deeper.

Needs Music is run by Al Boyle, Jan Elvevrfeld, Lars Bartkuhn and Marek Bartkuhn. The label is based in Frankfurt and known for soulful, funky and jazzy house music. If you need real connoisseur vibes, this is where to look.

Svek is a Swedish label run by Stephan Grieder and known for putting out some great minimal records by The Persuader aka Jasper Dahlbäck and Mr. James Barth among others. Eclectic, versatile, funky and dubby, a lot of their releases were recorded at the infamous Globe Studios in Stockholm. Always fresh.

Mountain People is a Swiss label and project run by André Schmid aka Rozzo. It was initially run by André and Philippe Egger. The label returned after some years of silence in 2015. All the records have a very unique vibe to them yet they all possess a very similar but effective formula. Super shuffling, swinging tracks with a minimalist approach.

itiswhatitis is a Canadian Techno and House label, founded by Spencer Drennan but later helmed by Mathew Jonson. If you want trippy and soulful House music with a lot of Jazz influences imbued in it, then this is where you need to stop and do some digging around.

Tune into Mantra Collective every Saturday  from 12 – 2am. Check out past shows and playlists here. 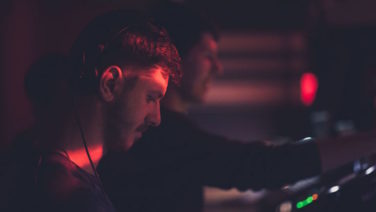 Romanian tastemakers Cosmjn & Lizz give us their top label picks ahead of their Sydney set with Mantra Collective this weekend. 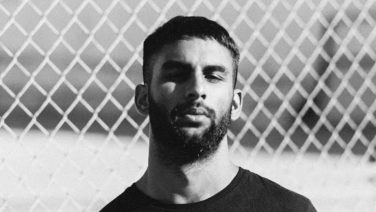 Birmingham house and techno expert Ashique Subhan – aka Subb-an – gives us his top labels to keep an eye on. 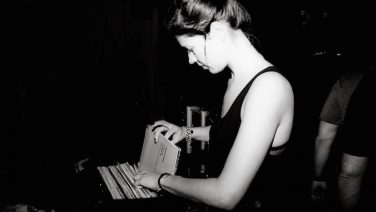 Molly has dedicated much of her life to hunting down rare releases and unearthing precious new material. Ahead of her set with Mantra Collective this weekend, the French DJ & producer picks five labels she loves - and you might too.