Independent Play 08: Jessica Jade with ‘I Wanna Be Down/I’m Good’ 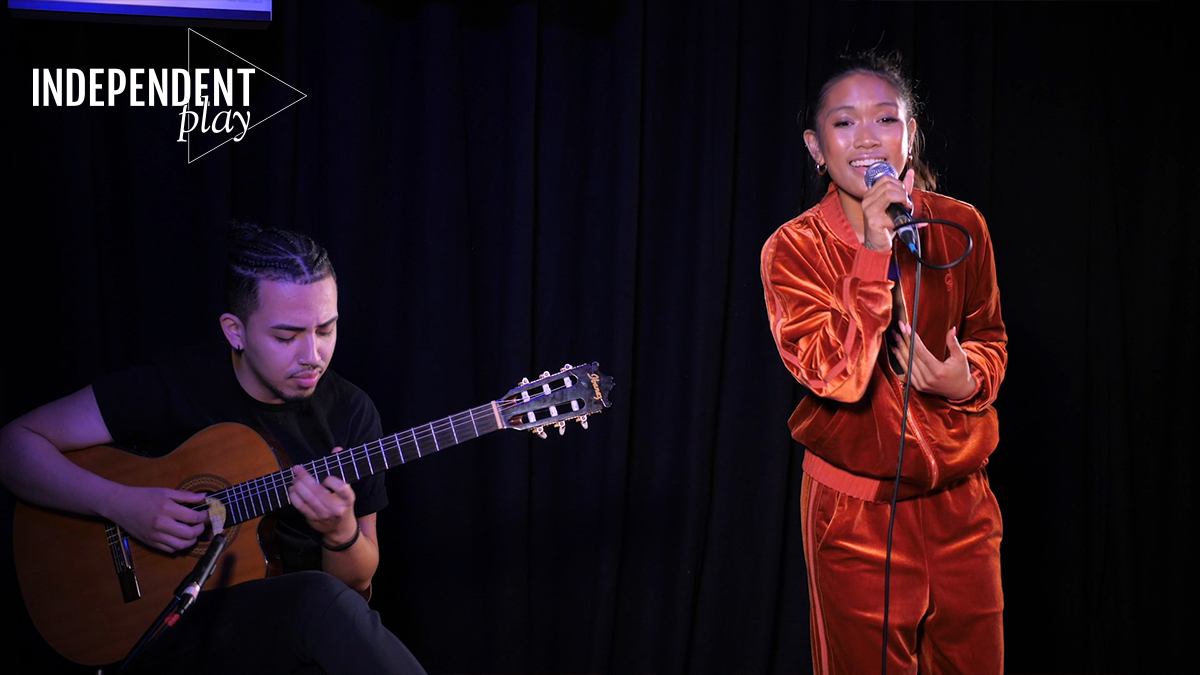 Independent Play 08 has arrived and it’s good. Really good. Sydney’s own Jessica Jade does RnB like the best of them. Watch her in action live on the Independent Play stage, feat. a stellar homage to a 90s icon.

The shoes of RnB superstar Brandy are by no means easy ones to fill, but Southwest Sydney’s Jessica Jade does more than just rise to the occasion. Hitting the Independent Play stage earlier this month, the young gun gave us a fresh AF live rendition of Brandy’s “I Wanna Be Down”, seamlessly transitioning into her own track “I’m Good”. The mash-up is unique, fun, and speaks to who she is as an artist.

The last few years have given rise to an exciting trend of new RnB classicists – truly gifted vocalists such as Jorja Smith, SZA and Mahalia (among many others) have made their mark internationally. Harnessing the power of traditionally minimalist RnB instrumentals, these artists understand how to let their vocals be the hero.

Sydney deserves an RnB heroine of its own, and Jessica Jade is a hot contender. Befitting the times, she graced the Independent Play stage with nothing but a mic and her guitarist William Roman, and totally held her own. Trust us – the girl’s got pipes.