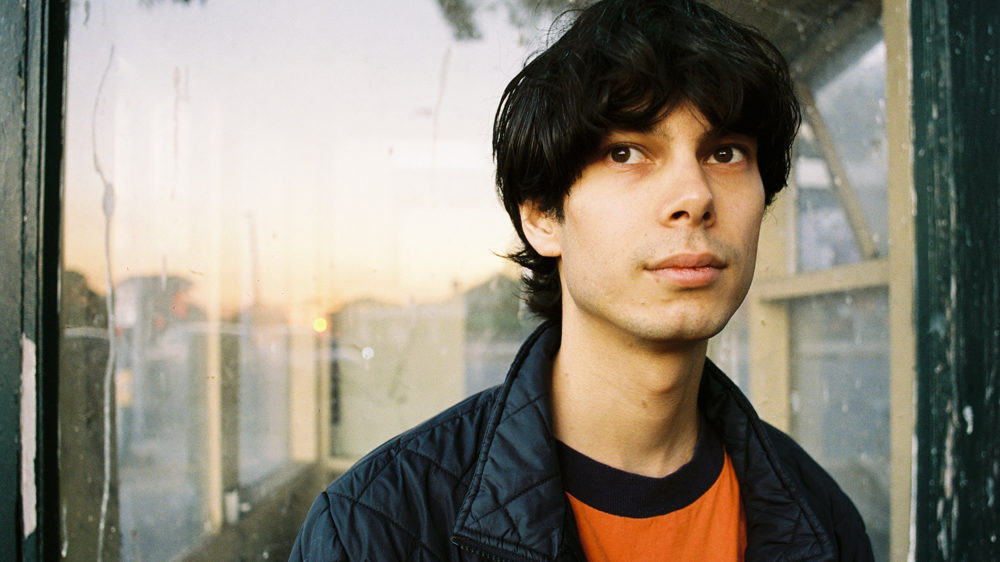 Lead single ‘Sham‘ (which premiered on Arvos with Darren Lesaguis) kicks it off with a tense incessant guitar riff which stays constant as the chords change around it. Kind of perfect – this is a song about ambivalence, about late-onset adulthood racked with uncertainty, about feeling an urgency to change but into what? ‘How do you do what you say / When your mind’s not made up yet?’

‘Did We‘ is a sunny slice of indie yacht pop (dinghy pop?) flung forward by an elastic guitar hook and some sweet M Wardian telephone vocals. ‘Not That Bad‘ canvasses low-key social anxiety through a series of forehead slap post-mortems at a party, and recalls the 90s outsider awkwardness of Jebediah. ‘Seeing Each Other‘ is classic indie balladry – a jangled post-weekend declaration of love and friendship, while EP closer ‘Melts Away‘ has all the propulsion and upbeat pathos of early REM and The Cure.

While there’s an undeniable melancholy to a lot of this EP it’s still kinetic. It has a restless momentum that pushes on every bar, embodying the EP’s theme of brushing off and moving on. For the most part this is thanks to a tight uncomplicated rhythm section, but even in the slower songs there’s invariably a frisky guitar hook or vocal rhythm keeping it moving.

The thing that really sets Offshore Projects apart from its indie pop cohort though is the robustness of Nicholls’ melodic instincts. Take a first listen to the EP here then get in yr dinghy and head to Waywards to catch it live (details below).

WHO: Offshore Projects w/ Bushing + Tilde
WHEN: 8pm, Thu 22 Aug
WHERE: Waywards at The Bank
HOW MUCH: $10 at the door – more details here. 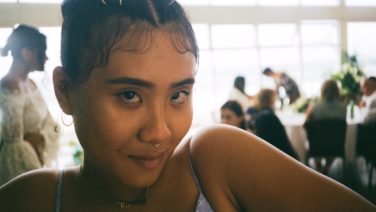 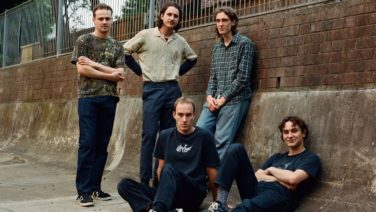 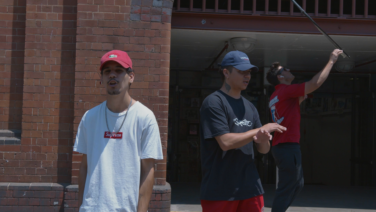 Premiere: T Breezy gives trap a freshen up on 'Origami'

Give him 12 months - you're gonna see him on the news.