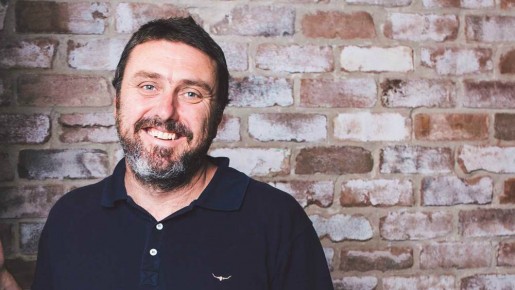 Glenn Barkley is a man with his fingers in every pie.

Nestled between Sydney and Berry, Barkley’s practice encompasses curating, ceramics, writing and gardening. Sitting in his studio at Kil-n-it – the experimental ceramics studio he co-founded in Glebe – Glenn is surrounded by clay: cacti, bats, pots, plants, smiling worms, Chewbacca in a cup, letters and lumps. All arranged in a chaotic ceramic garden, covering every visible surface.

Glenn Barkley’s ceramics work sits at the juncture between ceramics history, horticulture and curating. His green thumb shines through with pots based on organic plant forms but seen through the lens of ceramics history. The pots point to a distinct formal and conceptual relationship with English and European porcelain, folk art traditions and studio pottery of the 20th century. Glenn observes the natural and constructed world in his practice, the pod, the leaf, the stem, the seed, flower, branch and root all part of a common language mirrored within this broader ceramics history.

Inherited from a long curatorial career which includes co-founding and directing The Curators Department, working as senior curator at the Museum of Contemporary Art Australia (2008 – 2014) and curator at Wollongong Art Collection (1996 – 2007), Glenn’s interest in the history of ceramics has translated smoothly into his art practice. Influenced by the antiquity of potters of the past, Glenn’s favourite pastime in Sydney is to walk through the city and find inspiration in the ornamentation of architecture.

Glenn describes the development of his recent foray into a ceramics artistic practice as being bookended by ability. He talks about growing more skilful and ambitious as he gains confidence through the success of previous shows and in-studio experimentation, playing Bob Dylan at least once a day alongside the radio to complement creation. In a matter of weeks the magic man will be exhibiting his recent ceramics works in the Adelaide Biennale of Australian Art: Magic Object. He is also currently exhibiting in The Garden of Earthly Delights at West Space, Melbourne (With Angela Brennan) and Clay 3 at Utopia Art Sydney which runs until the 27th of February and features other artists like Donna Green, Eloise Rankine, Brett Stone, Kati Watson and Chloe Watson. 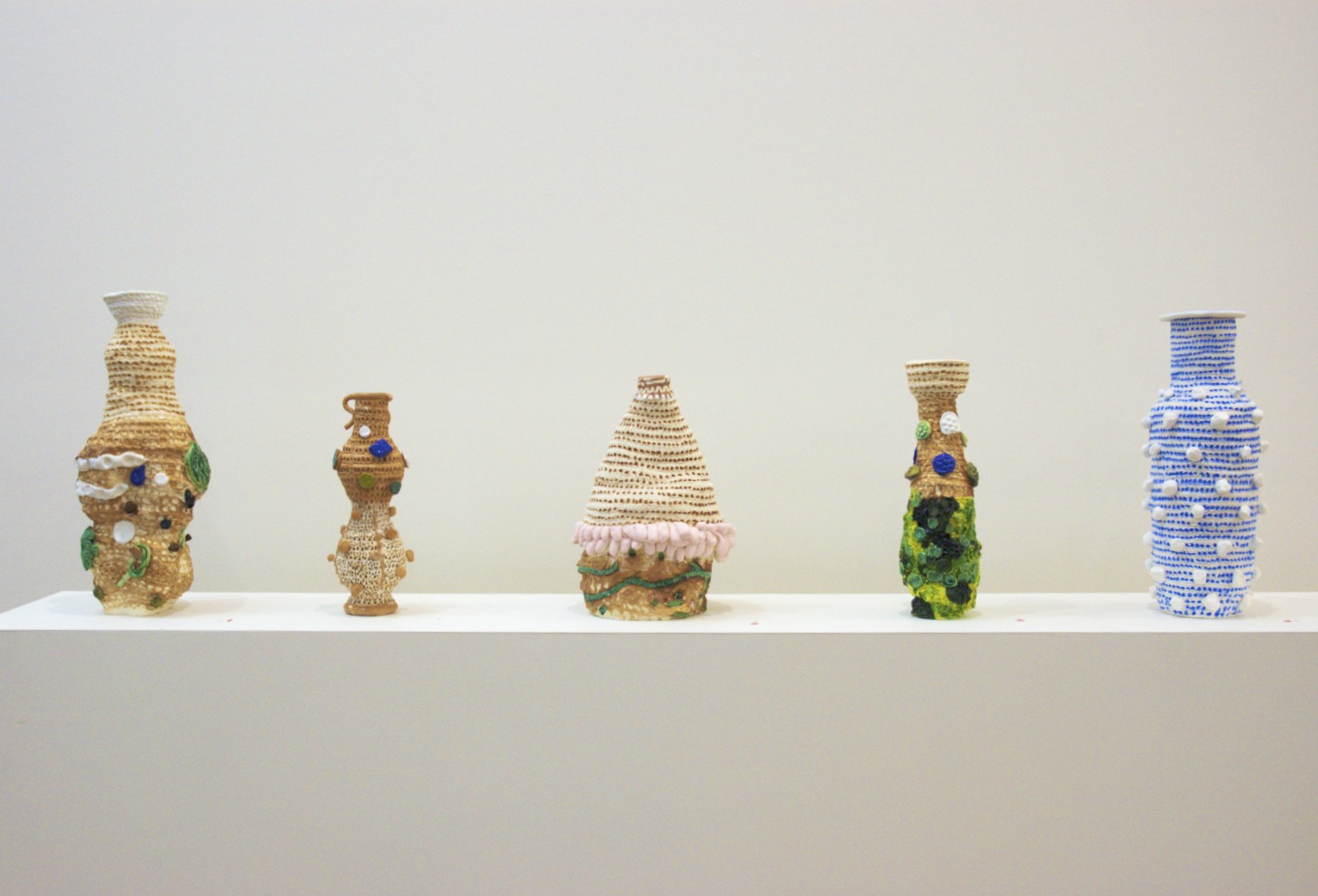 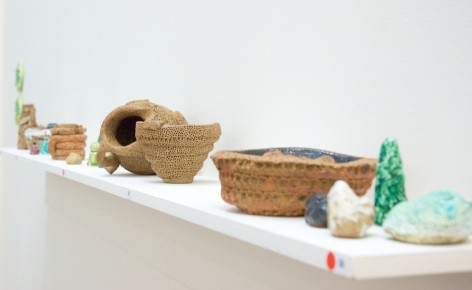 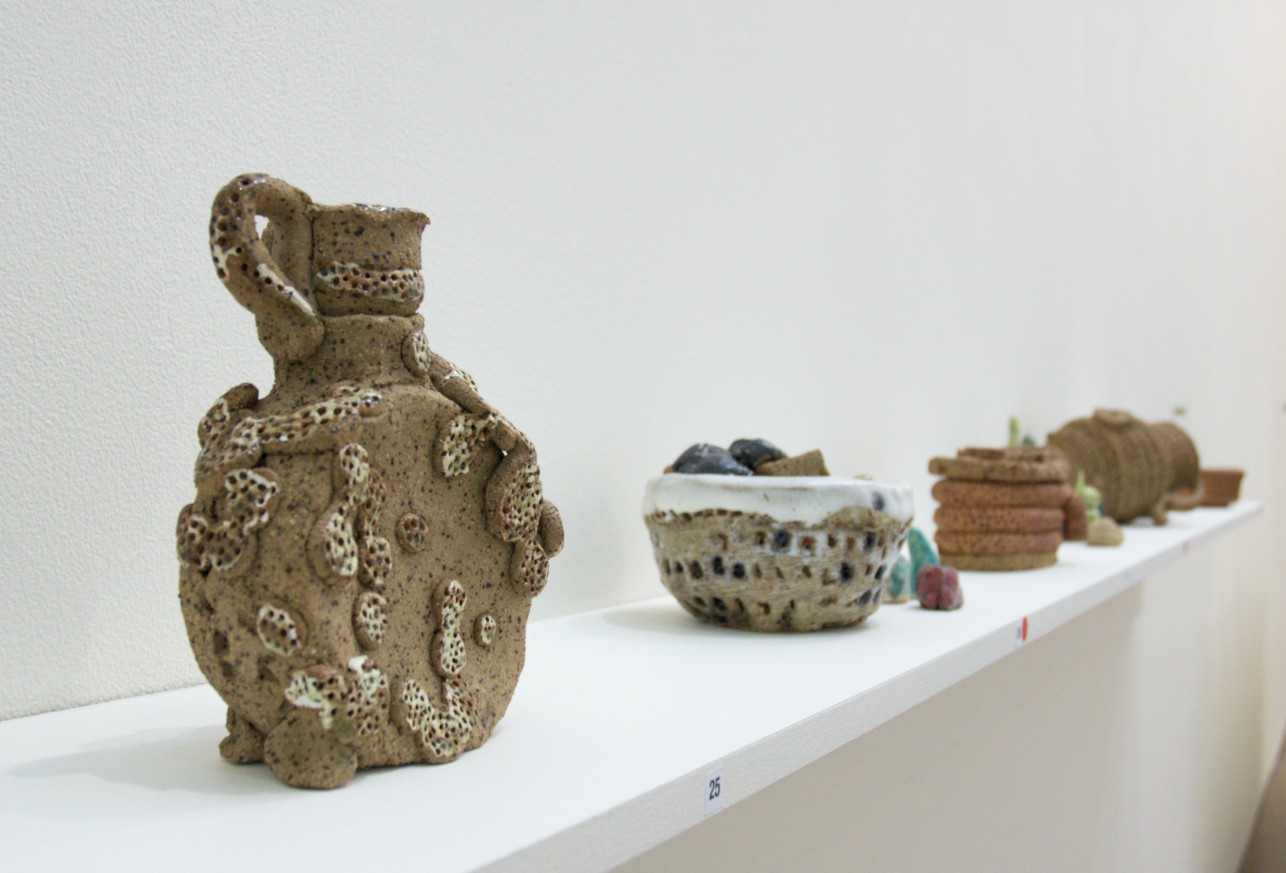 WHAT: Clay 3
WHERE: Utopia Art Sydney
WHEN: until 27th Feburary
HOW MUCH: FREE 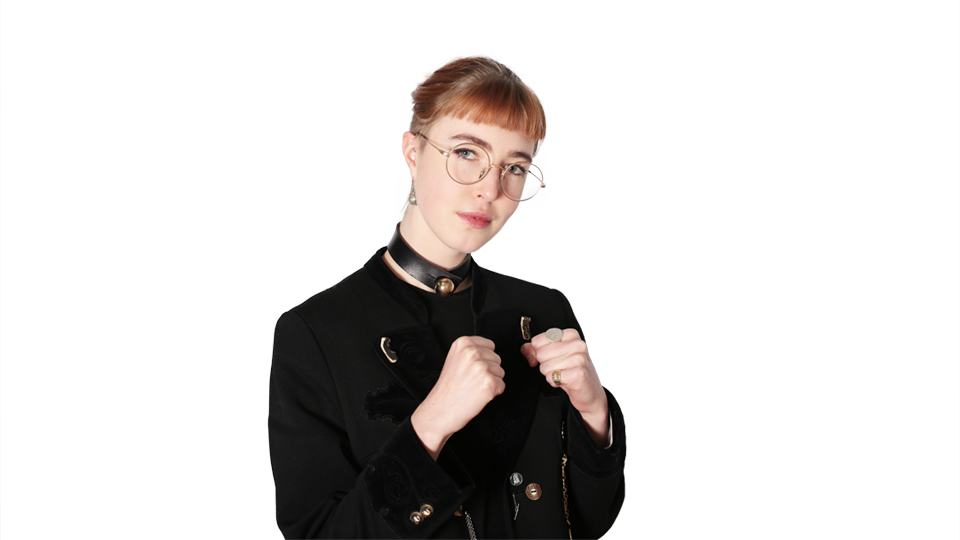