Angie Talks Art, Isolation and Her New Solo Album on The Bridge 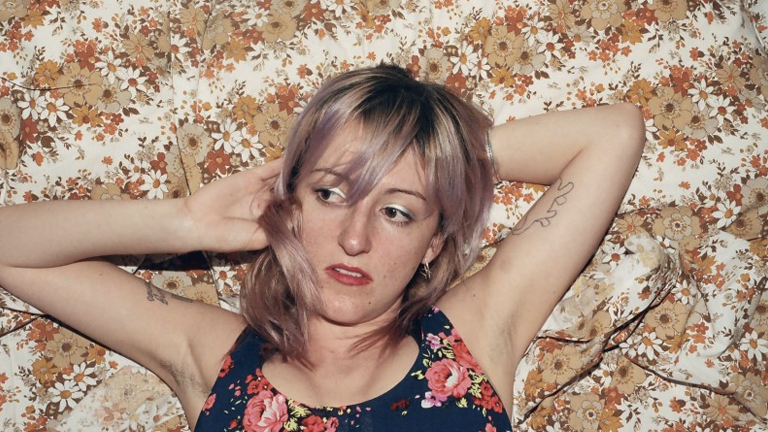 “I feel like the way that I associate myself within the music and art worlds is very different. And that, really, the fact that they’re different is cool because sometimes I can do one and sometimes I can’t.”

To celebrate the release of her third solo album Shyness, Angie joined Lachlan Wylie live on The Bridge. Having made a name for herself across an impressive range of projects like Circle Pit, Southern Comfort, Ruined Fortune and Straight Arrows, Angie regaled stories of the de-electrified process used to create her new solo work and discussed the importance of how her approaches to music and art differ.

On her latest album, it’s fair to say that Angie has opted for something drastically different.

“I didn’t get sick of electric guitar or anything. I’m really interested permanently in guitar but I took part of a residency in Brazil. [It] was quite isolated, and my studio area didn’t have any power points.”

After realising that she would be completely removed from electronic devices during her residency, Angie’s experienced changes to her musical approach.

“I kind of got turned on by the nature and the isolation. Then it, kind of, became a more personal, emotional project rather than this kind of, abstract instrumental thing… So I suppose I could be anywhere in the world and if I’m feeling a certain way, [I’m] able to write music then. It doesn’t really matter what the surroundings are.”

Alongside her new music, Angie is also unveiling original works at Kudos Gallery this July. Her conceptual work displays memories regarding historical tragedies and is currently open to submissions.

“I’m keen if anyone listening has a memory of not so much their opinion of the events but perhaps more so if they remember what they were doing on those particular days. Maybe where they were and how they found out.”

By focusing on the tragic deaths of JFK and Princess Diana, this artist observes the process of how information spread pre-internet.

“It’s kind of looking at the contemporary event and how information is disseminated…specifically pre-internet social media dominance.”

Despite her conceptual ties remaining strong within her music, Angie insists that her approach to art and music are worlds apart.

“…Art would be the opposite [of music] because it doesn’t really involve me, my work. I usually set up situations or frameworks and the audience or the participants will interact with them and the result is the artwork. So I’m not really present in a sense.”

Angie’s third solo album Shyness is out now via Rice Is Nice. Catch her live at Repressed Records 15th Anniversary at the Sydney Opera House as part of Vivid LIVE, along with Total Control, Severed Heads, Kitchen’s Floor + more. 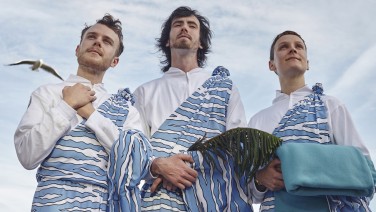 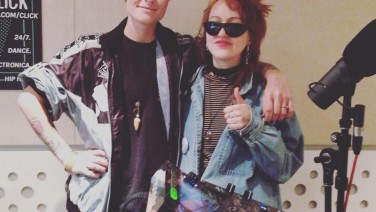 Listen: Angie talks 'Free Agent' and her multitude of music with Alex Pye on Mornings

Musician of many talents Angie somehow found the time in between her many, many projects to join Alex Pye just one day before the release of her second album Free Agent. Where does she find the time for all these projects? We don't know, but we love them all the same. 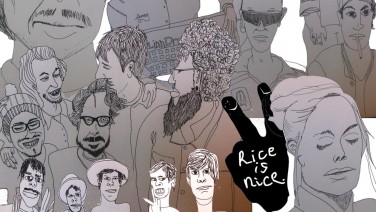 Five reasons Rice Is Nice is the nicest

Taste The Sadness with SPOD, a Donny Benet collaborations album, Richard In Your Mind release a record on our birthday, and what's that? A vinyl giveaway? Rice is like, so Nice.