Five reasons Rice Is Nice is the nicest 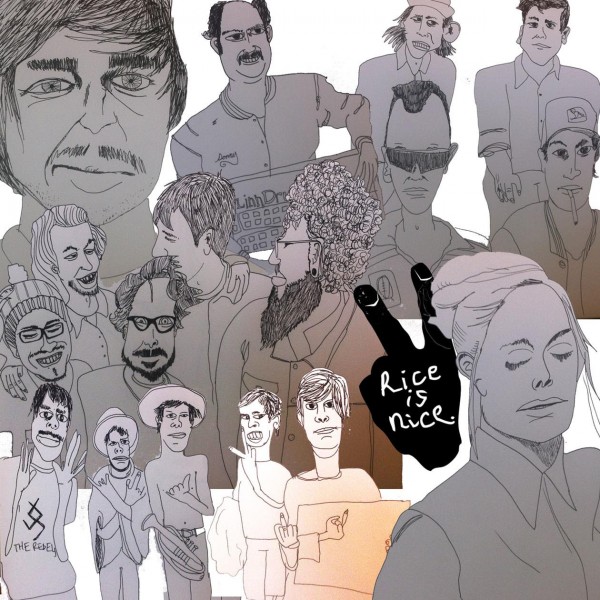 The little Sydney legend-label celebrated their fifth birthday just a few months ago, and like any hyped-up little five-year-old they’re refusing to shut the hell up. Thankfully. Because they sound so bloody good. If you’re not a total rice addict like us yet, here are five reasons to rice up your life…

1. Over a decade since his Taste The Radness was FBi’s very first album of the week, SPOD is releasing… Taste The Sadness.

Things have gotten a little ‘mid-life crisis’ in camp SPOD, so he’s channeled that into an ‘updated’ version of the classic ’03 record. According to the Rice Is Nice team: “This beautiful record reminiscent of Harry Nillson and all things adult and sad is sure to tug on them depression strings. And then you laugh in the face of it all because getting old is scary.” Remember the radness before you taste the sadness…

‘Taste The Sadness’ is out August 22 – with a live launch gig on September 19 at The Lansdowne. RSVP here for free entry!

2. This picture of Donny Benet and Kirin J Callinan… 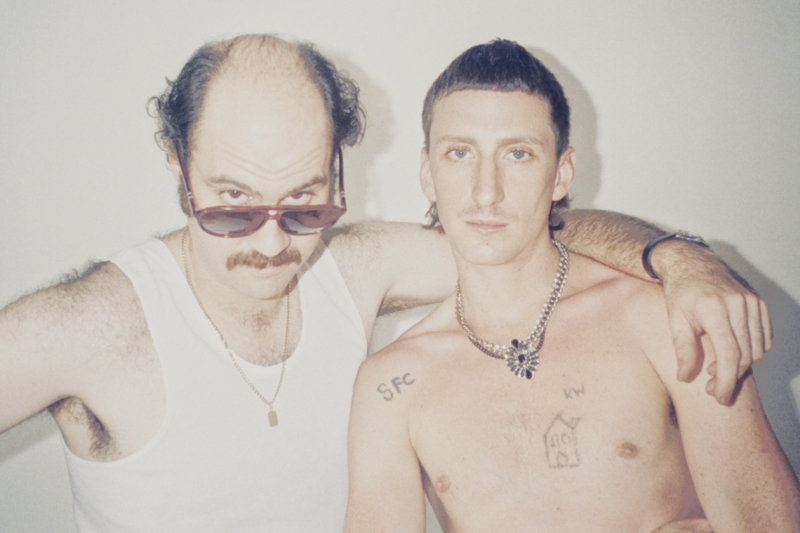 … which exists because yes, they’ve done a song together, and it’s everything you would hope it to be (and more). It’s the first taste of a full album of Donny collaborations, entitled Weekend at Donny’s, out September 26. The guestlist includes Jack Ladder, Kirin J Callinan, SPOD, Geoffrey O’Connor , Isabella Manfredi and Elana Stone. Imagine their faces superimposed on Kirin’s above… yeah, you’re welcome.

3. Richard In Your Mind have a new album out – on our birthday! 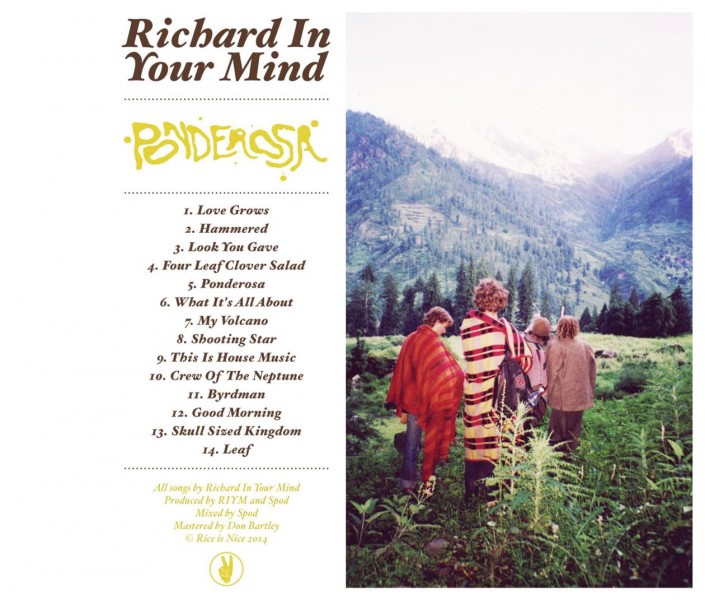 That’s August 29 for those playing at home. It’s been two long years waiting for Ponderosa, and we’re totally allowed to get hammered in the daytime to celebrate its release.

Jersey Flegg by You Beauty is getting a well-deserved vinyl release, The Frowning Clouds are here to LEGALIZE EVERYTHING, and France-via-Brooklyn-via Brisbane gal Lia Mice (previously Happy New Year) actually has ‘Mice’ as a last name and is releasing her second solo record I Love You in October. What a family.

5. They’ve given us a copy of Rising on vinyl, and you can have it for free… 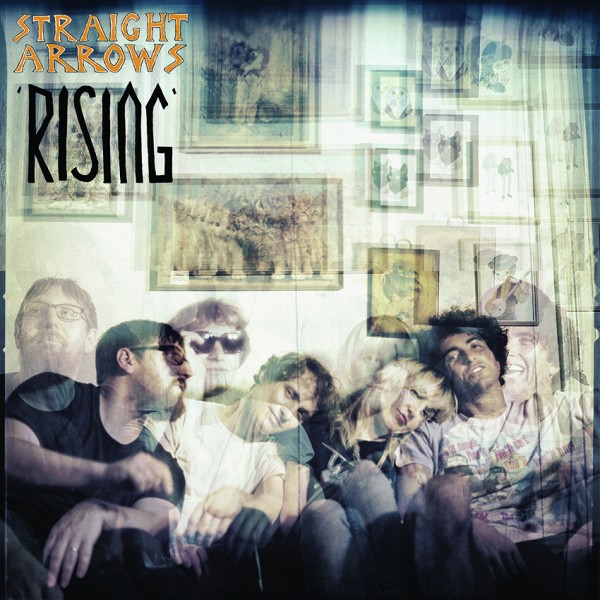 Rising is a feast for the ears, full of scrappy garage gems and screamable hooks. It was our album of the week in June and now you can get it in full vinyl glory.

Free shit, for you. Because RICE IS NICE IS THE NICEST.

Email something nice (or something rice) to flog@fbiradio.com with ‘Straight Arrows’ in the subject, and it could be yours.

Keep in touch with all things Rice Is Nice