Listen: Angie talks ‘Free Agent’ and her multitude of music with Alex Pye on Mornings 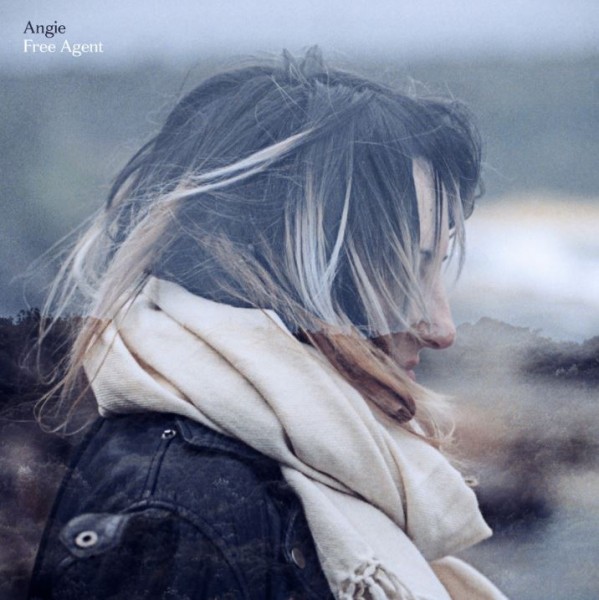 “I was living by myself in an apartment in France. I had like two friends…”

Musician of many talents Angie somehow found the time in between her many, many projects to join Alex Pye in the FBi studios one day before the release of her second album Free Agent. Only recently back from an “experimental journey through Europe”, Angie has performed in the past with some huge musical talent under a bunch of titles, including Straight Arrows, Southern Comfort and Circle Pit. How does she find the time?

“It’s really easy, actually. Most of them are recording projects… my solo project I’m just thinking about all the time and it’s really enjoyable and it doesn’t feel like work.”

Not only that, but she “can’t write music on instruments” despite being an accomplished guitarist and bassist, instead recording it all on her phone and then locating the melody on the instruments later. Most of the composition for Free Agent was done over in the pleasant climes of Paris, France, where she had a new and harrowing experience in isolation.

“I tripped over the modem cord and broke the modem… I just cried, my phone had been stolen and I was just cut off.”

Well, whatever Angie was doing overseas, it worked! And we couldn’t be happier with the result — Free Agent‘s so good we made it our album of the week.

Angie @silvervideo dropped past the studio today chat about her new album Free Agent. Which she is launching at Waywards in Newtown tomorrow night!!