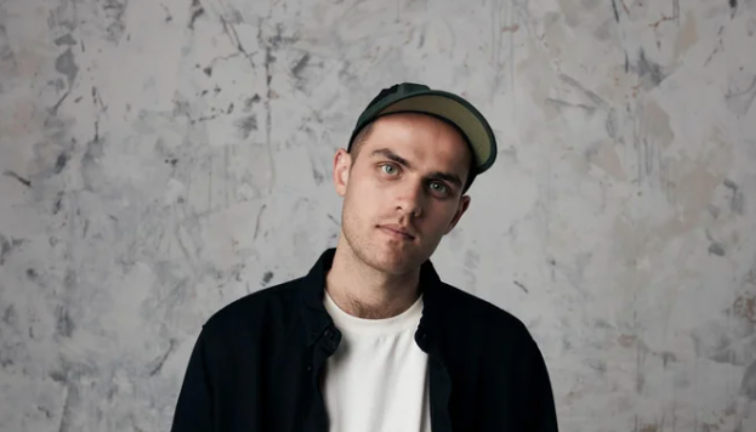 Multi-instrumentalist, vocalist and producer Jordan Rakei has announced his homecoming 2023 headline tour. We’ve got some double passes to giveaway to his Sydney show!

The New Zealand-born, Australia-raised, and London-based artist is taking his Jazz, Soul and R&B infused sound around the country. Having collaborated with the likes of Tom Misch and Common, Jordan is an artist you will want to experience in a live setting.

For your chance to win, email membership@fbiradio.com with JORDAN RAKEI in the subject heading. Must include your FBi Radio supporter number and contact details. 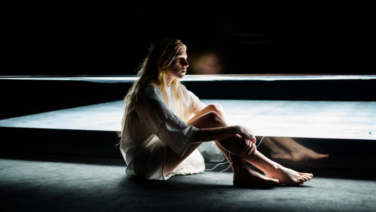 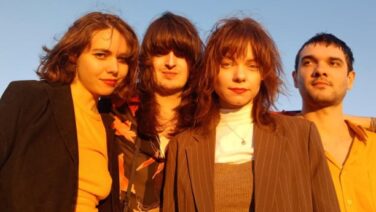 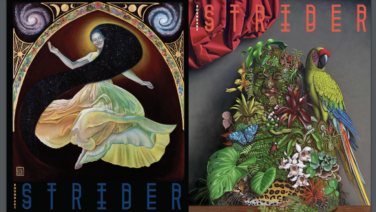