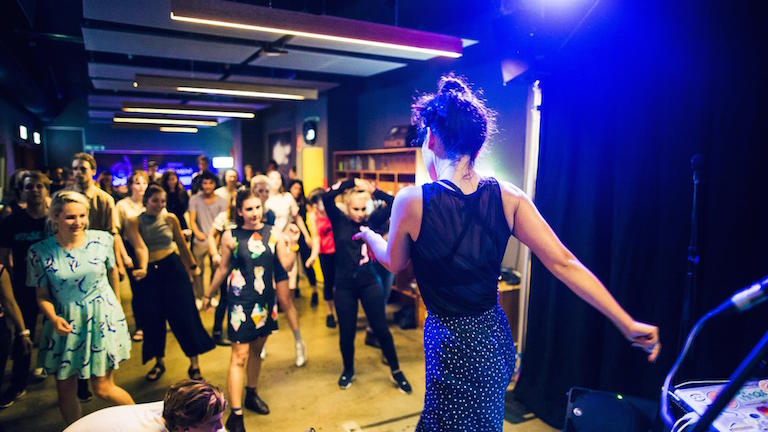 On October 22, 2015, we threw a little somethin’ to celebrate the launch of our brand new DJ training and mentorship program for women – FBi’s Dance Class supported by MoVement!

Kicking off with a real life dance class from Amrita (Hollaback) and a live set from talented Perth producer Catlips, to end the night we announced the five trainees chosen to take part in the program: Ellie Locke, Genevieve Collier, Tess Nicolaou, Lauren Hansom & Madeleine Carr.

Over the coming months, they will learn DJ skills, radio presenting and how to navigate the industry from some of Sydney’s finest. After the training course they’ll be paired with an FBi mentor – learning direct from FBi heroes including Andy Garvey, Adi Toohey and Kali (Picnic). We’ll also be setting them up with a debut live gig to put all their new skills into practice! It’s the kind of head start you can’t get anywhere else. 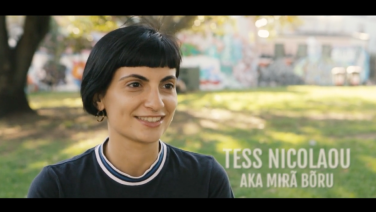 See what Tess Nicolaou has learned as a graduate from FBi's Dance Class, our DJ training and mentorship program for young women. 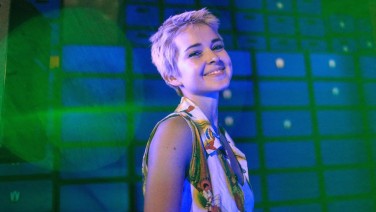 "This is a mix of raspberries, blueberries, strawberries and cranberries. It's also my first promo mix for FBi's female mentorship program, Dance Class." 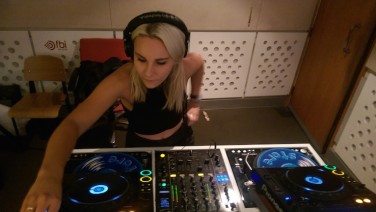 When recreation becomes a serious SPORT(S)... hear the first live mix from your new favourite ball of energy.