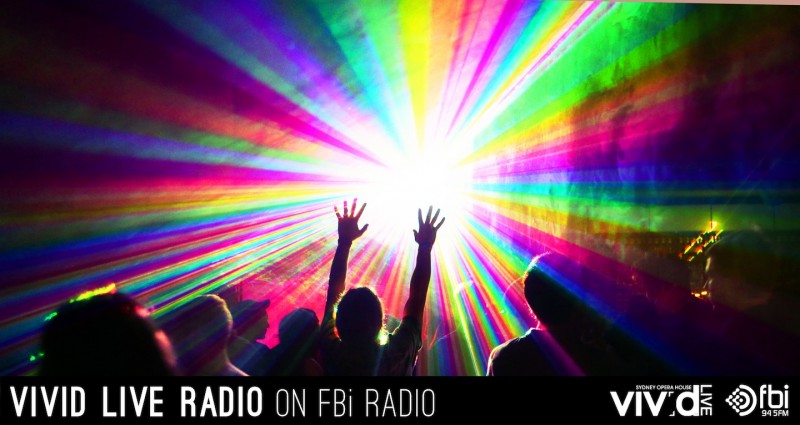 From 12 – 1pm every day, we’re bringing you the best and brightest from Vivid LIVE, right here on FBi! Interviews, live performances, exclusive mixes and more – consider it a backstage pass for your ears.

What better way to kick off Vivid LIVE Radio than to chat to the man who put it all together? We grill festival director Fergus Linehan about having one of the coolest jobs ever and find out what’s in store for Sydney this week. Then we launch straight into an exclusive interview with indie rock royalty PIXIES. The band shares some of their favourite tunes with Tune Up’s Stuart Coupe!

Listen back to the Pixies below (playlist here).

We’re letting NILS FRAHM choose the tunes while we find out what the prodigal pianist has in store for his show at Joan Sutherland Theatre on Tuesday night.

Then we’ve got a special performance from SHOGUN (Royal Headache frontman), who is performing in his solo incarnation at Goodgod Presents Tin Pan Alley along with PENNY PENNY, BART WILLOUGHBY, MONTERO and DONNY BENET on Friday night. We’ll be getting the full scoop on the intriguing story behind this lineup with Goodgod’s JIMMY SING. Hosted by Adam Lewis.

Listen to the whole show:

The Australian Chamber Orchestra’s JULIAN THOMPSON chats with our own music director Stephen Goodhew about Timeline – the Vivid LIVE collaboration with THE PRESETS that journeys through an epic 42,000 years of music history. If you missed out on tickets, this is your chance to hear exclusive recordings from the live shows, including a portion of The Presets’ climactic megamix. Stephen and Julian will also talk about the ACO Underground project, and introducing classical music to a new generation of audiences.

Then Sydney’s own lock-up-your-daughters boy band BLACK VANILLA will throw down a live mix dedicated to the godfather of disco, GIORGIO MORODER, before they support the legend at his Vivid LIVE Studio Party. Listen back:

We’ve got a pretty sweet date with JAMES VINCENT MCMORROW. The Irish singer-songwriter is joining us here at FBi for a very special live performance, then spend some time chatting with Declan Byrne about his new record and two Sydney Opera House shows (29 & 31 May). We’ve also got BEN MARSHALL, head of contemporary music at the Opera House, aka the magician than somehow books the biggest and best acts ever, in for a chat.

Prep yourself for the massive weekend of Vivid LIVE parties with a Future Classic meets Astral People special! We’ve got an exclusive 30 minute mix from ANDRAS FOX (playing withNight Slugs legends L-Vis & Bok Bok for the Astral studio party), then much-hyped local producer BASENJI programs the tunes before the sold-out Future Classic party that night. There will be bangers.

PSST… Wanna score some free tickets to Vivid LIVE shows? We’re presenting a bunch of them, so if you’re an FBi supporter you could nab yourself a double pass – check out what’s on offer here. 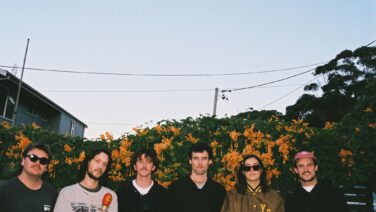 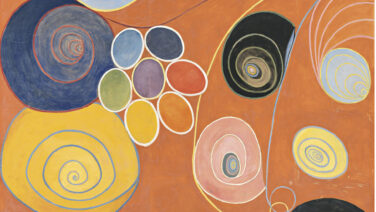 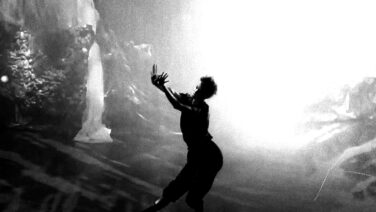 Lovedavid, e444e and Skip Willcox takes a leap into the unknown, on an ethereal journey of art, sound and dance with Invisible Stone.