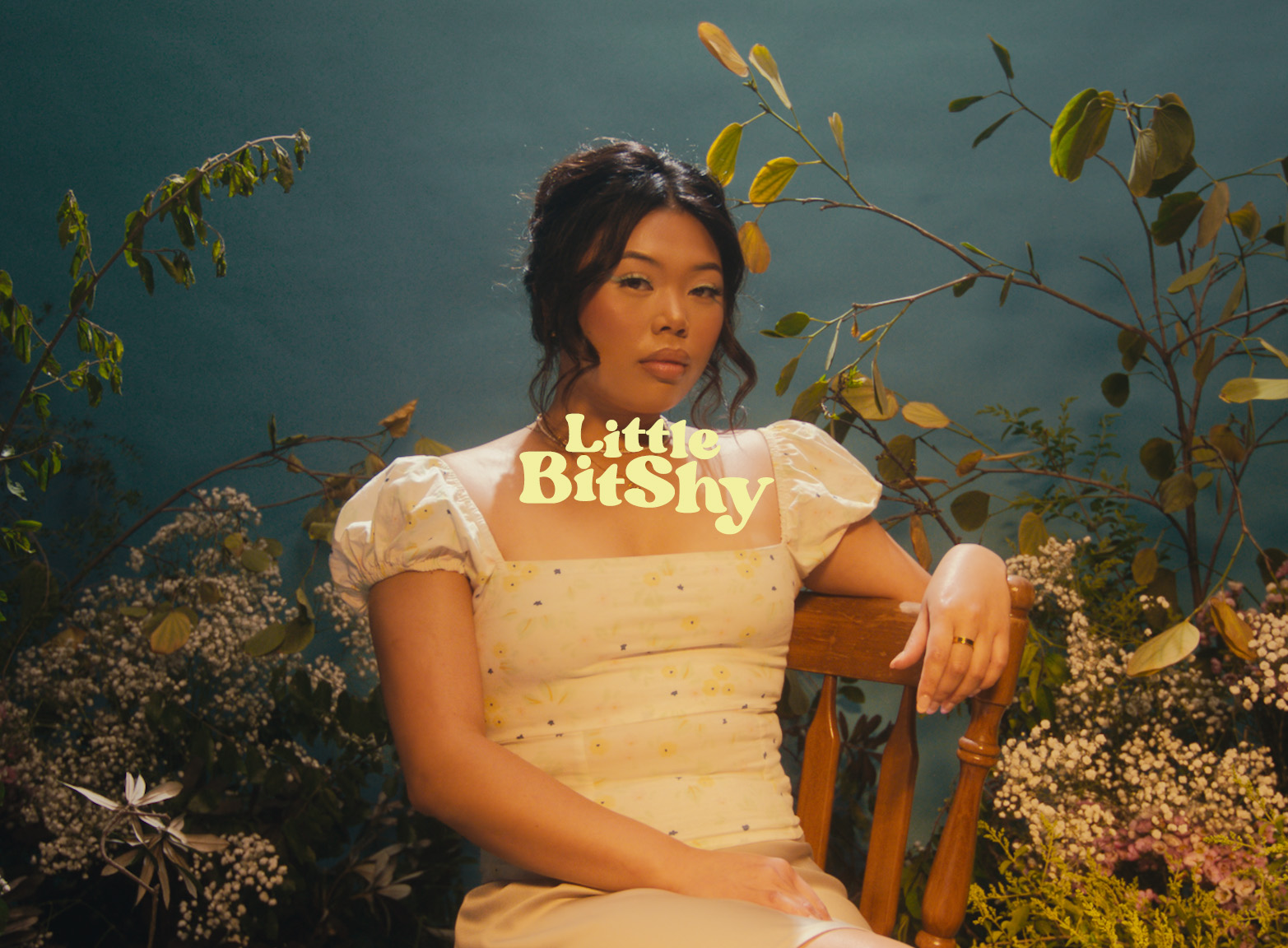 Always a pleasure to welcome another talented young Western Sydney woman to the ever-growing crew of names making global RnB sounds. So, say hello to Gabby Nacua – debuting her refined brand of RnB/neo-soul with her video ‘Little Bit Shy’.

The Filipino-Australian cites her influences as Destiny’s Child, Alex Isley and Jhené Aiko, and it’s clear as day: ‘Little Bit Shy’ in all its refinement and its enticing restraint would sound equally at home on a Summer Walker record; a Mahalia record; a H.E.R. record.

The song’s video, directed by Aye Soe, is simple but stunning. A glowing Nacua is poised in front of various backdrops – crooning, swaying and confirming that she’s certainly no more than a ‘Little Bit Shy’.

Nacua has no plans to slow her roll, planning to drop collaborations with the likes of hip hop duo INQ., beatmaker Cabu, rapper Jaecy & more, cementing her place in the tight knit community of serious Western Sydney talent. 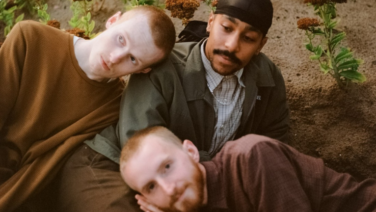 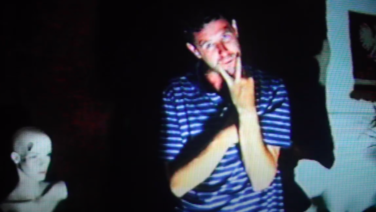 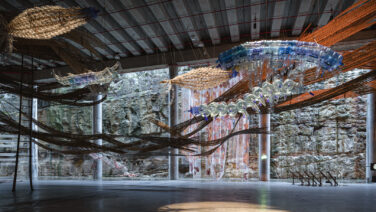