SMAC Of The Year :: Lisa Havilah 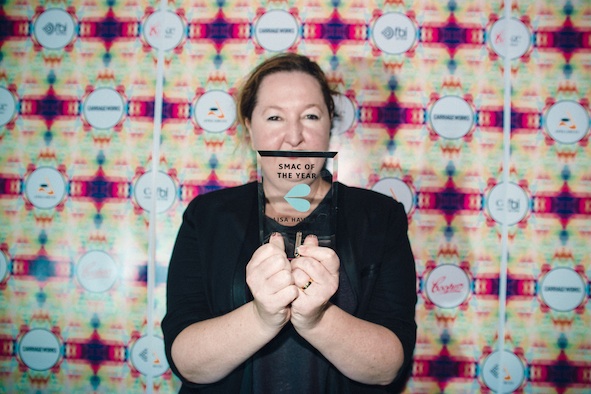 Photo by Liam Cameron for FBi.

In 2013, our SMAC Of The Year acknowledges one of our city’s most dynamic and hard-working cultural figures.

Someone who has transformed spaces we had forgotten into spaces that push artistic boundaries.

She has engaged local communities, connected unlikely groups, and made the arts accessible, in every sense of the word.

She caught our attention with her transformation of Campbelltown Arts Centre, making it one of Sydney’s great galleries with shows from the likes of Ai Wei Wei and Shaun Gladwell.

After putting Western Sydney firmly on the cultural radar, she’s turned her attention to Redfern, taking on the Director role at Carriageworks and reaching out to local communities, connecting them to places in new ways.

She has brought a dazzling array of events to our doorstep – from our very own FBi Turns 10, to fashion week collabs with Romance Was Born to the Biennale of Sydney ambitious installations from Song Dong and Christian Boltanski to intimate theatrical productions.

Since taking on her current role, she has quadrupled visitors to this site.

She sits on the Accessible Arts board, has been involved in the development of NSW arts policy, and acts as advisor and supporter of countless smaller organisations.

She’s a curator, community-builder and taste-maker.

She’s not afraid to show us things we don’t expect. Things we didn’t know we wanted until we experienced them. To set taste, not cater to it.

And her track record speaks for itself. As we stand tonight in the wonderful new space of what has become one of Sydney’s most exciting cultural venues, it’s my pleasure to announce that our 2013 SMAC of the year goes to Lisa Havilah.

Check out the full list of 2013 FBi SMAC Award winners

Own the latest from the NY indie legends on vinyl. 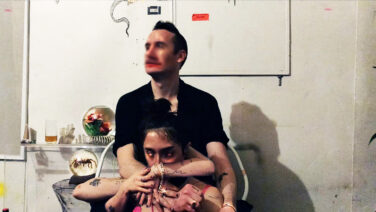 Read: intellectual & highly experimental tunes for when you're feeling a little dark and twisty.