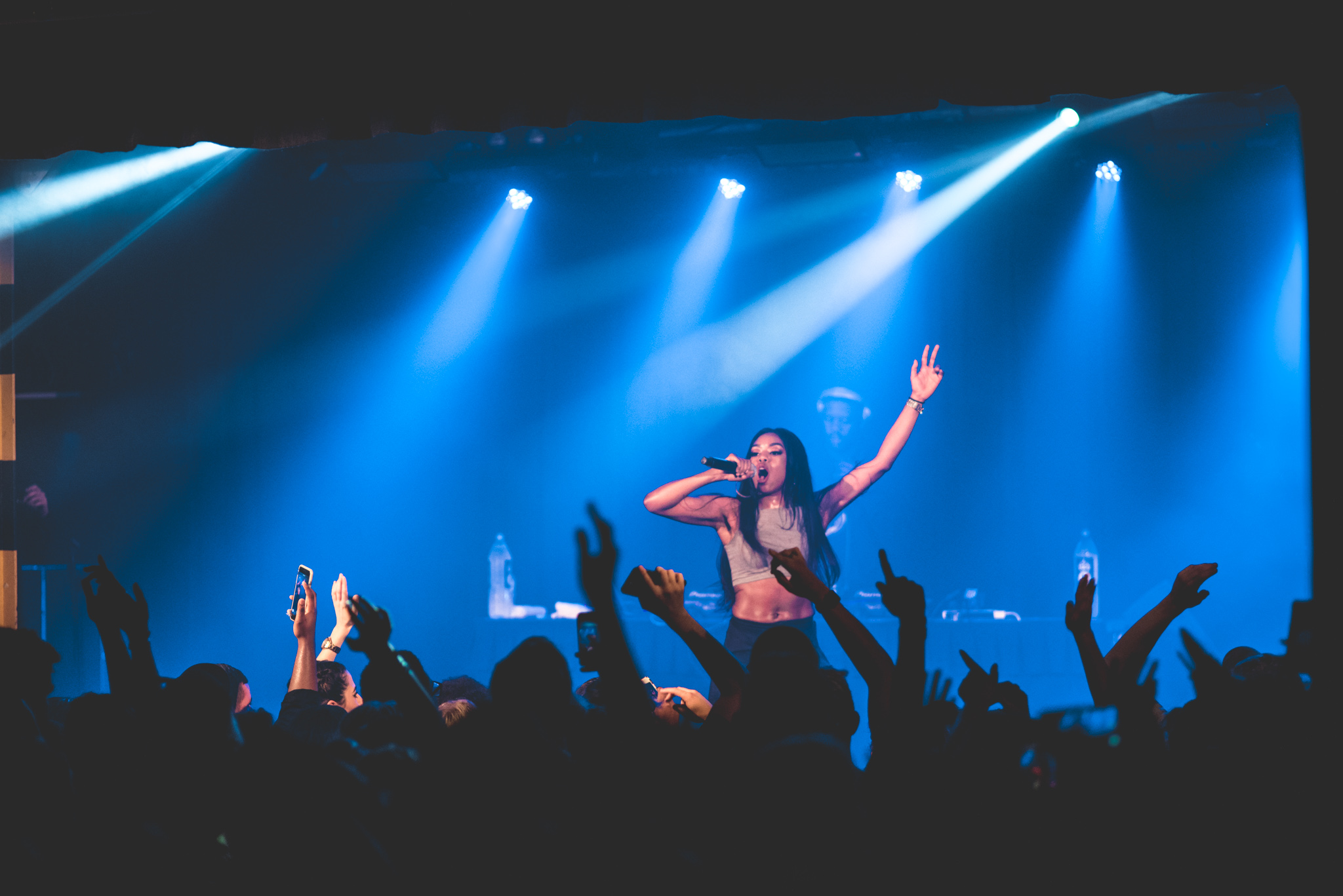 “I’m one of the forefront females in the UK that is consistently trying to push grime to the next level and make it more international. I’m really proud of myself, to be honest.”

Grime queen Lady Leshurr has always encouraged empowerment and self-acceptance. This interview is no exception. Following her sold out show at Oxford Art Factory, Leshurr speaks to Darren Lesaguis about the key things that separate her from the rest of the pack: her subversion, ingenuity and relentless dedication to grime.

With her first ever Australian tour wrapping up, it’s safe to say it was a successful debut. “It was just so amazing, I really didn’t expect the embrace that I got from Australia.” Leshurr says.

The headstrong lyricist from Birmingham has overcome some challenges to achieve this success – first, overcoming anxiety about her own voice.

“When I was growing up, people would take the mick out of my voice and joke about my accent all the time.”

Now, it’s that voice that has millions of fans around the world hooked on Lady Leshurr. Subverting those who ostracised and stigmatised her based on her accent, she put it front and centre in her viral grime video series, ‘Queen’s Speech’.

“That’s why I created this whole concept of Queen’s Speech. I just thought… I’d do a ‘queen’s speech’ for music. I didn’t know people were going to start calling me queen, it was just a concept I wanted to go with.”

With up to the minute references and wordplay, Queen’s Speech became a viral success – thanks to Lady Leshurr’s ingenuous integration of wit, political references and common language.

With promises of future releases on the horizon, this is surely only the beginning for Lady Leshurr. 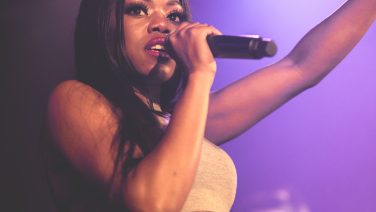 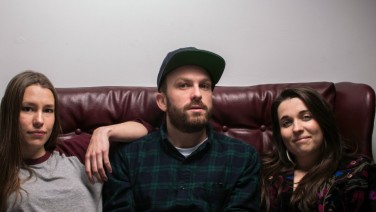 "If we were to take two key themes from 2016, it would be ladies packin’ punches, and .Paak punchin’… Uh, above his weight." Coda Conduct wrap up the year's best hip hop, including a playlist to take you through summer. 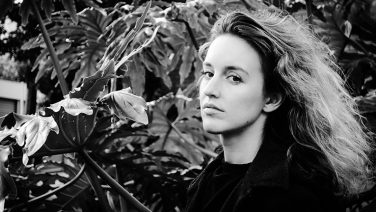 Buoy talks with Darren Lesaguis about her progression into electronic music, blunders and her latest single 'Exit'.