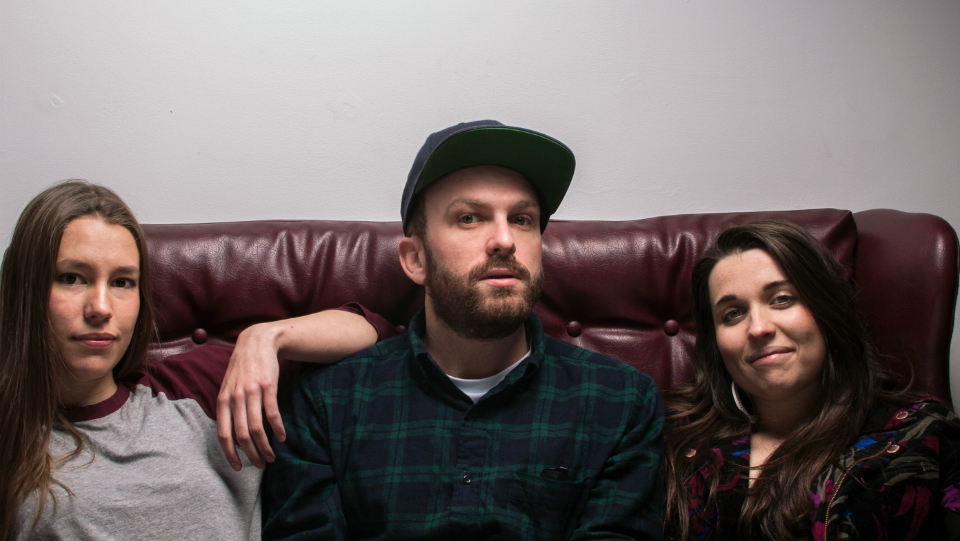 If we were to take two key themes from 2016, it would be ladies packin’ punches, and .Paak punchin’… Uh, above his weight.

Hello friends, family and much-loved pets. Sally here from Coda Conduct. 2016 was our first year presenting What’s Good on Wednesday Sunset with our DJ Dewis, and holy squidbits, what a year for hip hop! If we were to take two key themes from 2016, it would be ladies packin’ punches, and .Paak punchin’… Uh, above his weight.

Let’s start with the former. If you’ve ever listened to What’s Good, you’ll know that we’re avid fans of female MCs and love nothing better than finding a new track from a lady who slays on the mic. Well, the gals brought the goods in 2016. Some of the tracks that made it into our ‘best of’ list include:

For a genre that has more sausages than Bunnings on a Saturday, the sheer number of ladies going hard was an historical event more joyous than a dude in a Jacuzzi with a drone.

Speaking of a sizzle, though, there was one man who well and truly grilled 2016. On both sides. And then left it medium rare, but served it with some kind of delicious marinade that made everyone raise their eyebrows in surprised appreciation and yell, “Yes Lawd!”.

I’m talking about Anderson .Paak. Not only was his solo album, Malibu, one of the best releases of the year, but he also released a second killer album as one half of NxWorries. And appeared on Kaytranada’s fire debut album. Oh, and Chance The Rapper’s Grammy-nominated mixtape. And GoldLink’s album. And ScHoolboy Q’s. And Domo Genesis’s. And TOKiMONSTA’s. And Rapsody’s. And Mac Miller’s…

All-up, we’ve had a fantastic time bringing you some fantastic tunes on FBi this year. We’ll be talking you through some of our favourites this Wednesday 21 December at 6pm, but in the meantime, here’s a playlist for your listening pleasure.

Thanks for bringing us into the family FBi – we can’t wait for even more great tunes and good times next year. 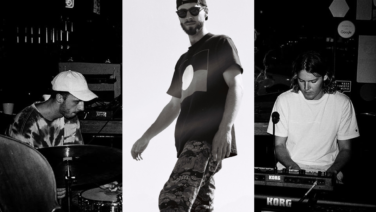 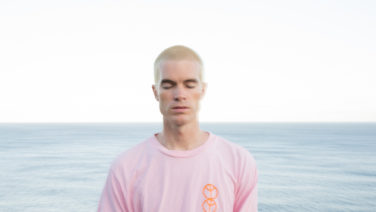 PREMIERE: Vlossom deliver a funk-infused call to arms on 'Gotta Prepare For This' 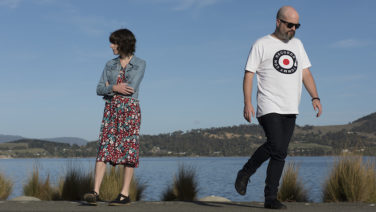 Independent Artist of the Week: The Native Cats

In the need for a bitta visceral post-punk? The Native Cats have gotcha covered. 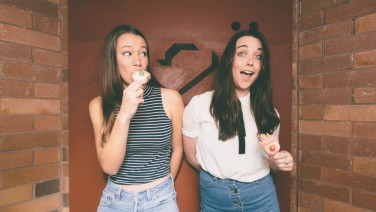 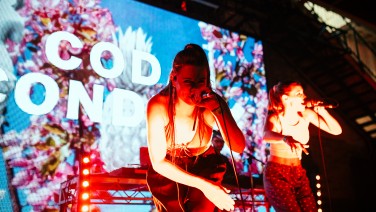 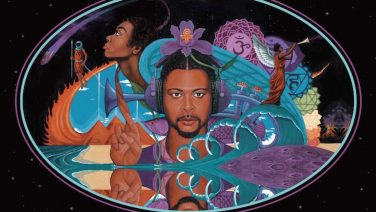