PREMIERE: Sink or swim with Voidhood in new clip ‘Gillotine’ 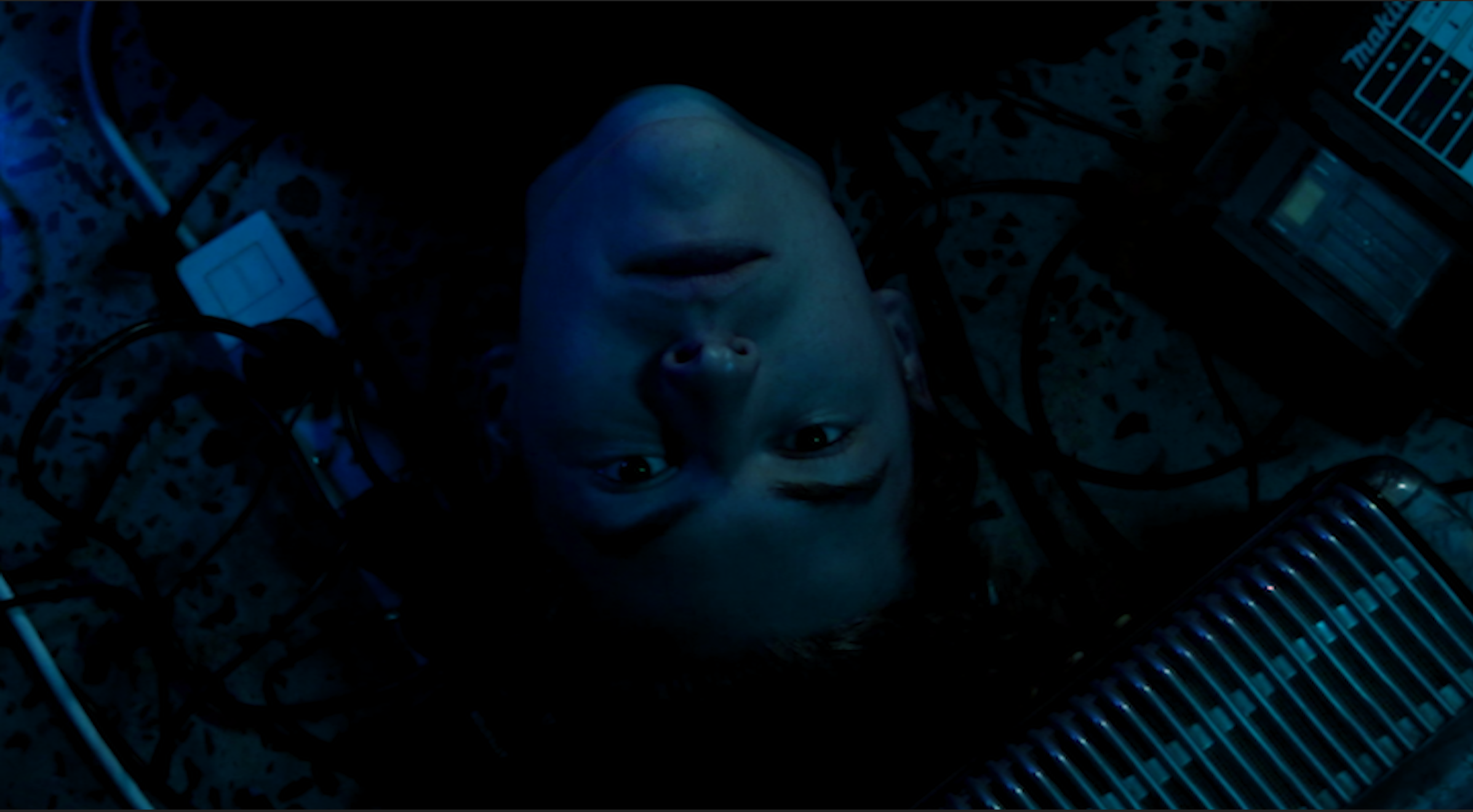 The video for Voidhood’s single Gillotine is brooding and moody – with colours of dark blue and purple predominating, and a 1:1 aspect ratio that gives a claustrophobic feel. Plus a run-in with a sheeted ghost character that was directly inspired by the film A Ghost Story.

Jazzy noodling, flickering percussion and frontman Will Klep’s distinctive baritone allow a gentle comparison to King Krule’s more experimental work, and the syncopation and dynamic bursts are artfully done. Thematically the song grapples with the way artists can become completely consumed by their work, and as a result neglect others and the world around them.

The video clip was co-directed by Klep himself in close collaboration with Melbourne filmmaker Felix Morreo.

Gillotine was initially released as a part of Voidhood’s 2018 debut EP, Sleeping With the Fishes. Klep speaks of the development of the EP, the video and of his own experience becoming consumed in his own creative process:

“‘Sleeping With the Fishes’ was a project I made in my bedroom alone, so it was a big step even reaching out to Felix to work together on this clip. I tried unsuccessfully to make the clip myself back in 2017. The result has definitely highlighted the potential that is accessible when you can lock in with someone else and their unique skillset, tastes, and talents.”

Voidhood’s debut EP ‘Sleeping With the Fishes’ is available for download/streaming now. Watch the clip for Gillotine below:

PREMIERE: The party's not over on MAWiE's 'Last Night Was Too Lit'