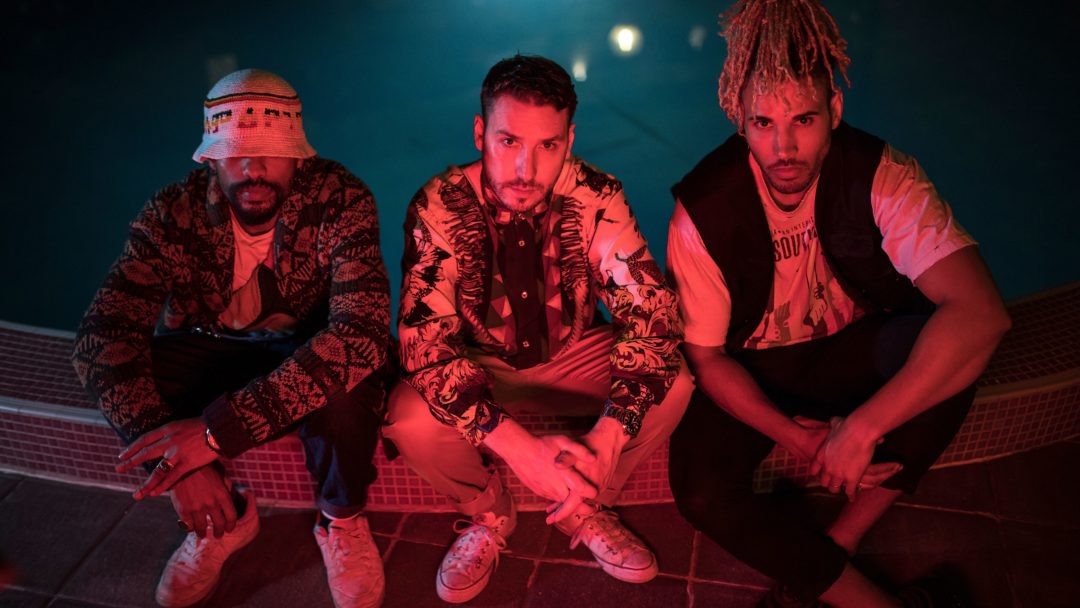 Sydney three-piece rightfully named ‘The Goods’ just gave us a taste of their forthcoming album, and if it’s anything to go off, we’re in for a damn treat. ‘Peach’ premiered on Lunch with Maia Bilyk.

‘Peach’ is as sweet as it sounds – a stacked danish with each layer placed with the skill of a master patissier. In the centre, where the fruit typically sits, is funk. Classic, slap bass-driven funk that infiltrates the entire dessert. With tinges of crooked RnB and low-slung house, the whole thing is kept nice and crisp with an egg-wash glaze of spaced-out 90s synth.

For all its funk and groove, ‘Peach’ centres on a message of sexual desire and empowerment. Talking about what the song means to the band, vocalist Black Tree said,

“My hope is that it becomes a fun feel-good anthem for sexual liberation… Freedom from shame is after all about opening yourself up to the world and the act of vulnerability breaks down walls and allows us to come together.”

‘Peach’ follows on from The Goods’ last release ‘Let’s Roll’, featuring Touch Sensitive. Gearing up for the release of their upcoming album, the band say they’ve got even more collaborations on the way.

“We really wanted this next body of work to be more collaborative and to move the music in new directions.”

For a band whose process is so rooted in performance, playing live has also been integral to the development of these new directions in their sound. Of late, they’ve shared the stage with Snarky Puppy, Oddisee, and Onra, and played highlight shows at various music festivals.

If you’d like to catch The Goods live, they’ve got a Sydney show at the end of the month. You can find the details below. Until then, here’s ‘Peach’, first.

WHO: The Goods
WHAT: ‘Peach’ single launch
WHERE: The Beresford
WHEN: Friday August 23
HOW MUCH: Free – more info and tickets here. 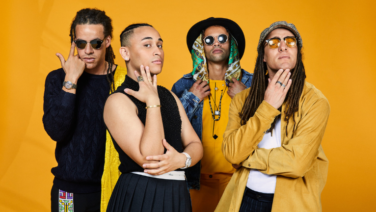