Premiere: T Breezy gives trap a freshen up on ‘Origami’ 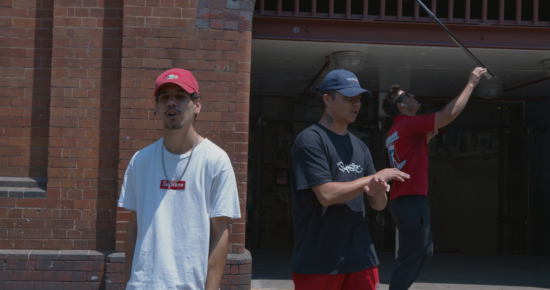 T Breezy is making waves with a fresh trap-inspired sound to throw in the mix with Aus hip hop offerings. His new one ‘Origami’ premiered on Arvos with Tanya Ali.

Inverell-via-Western Sydney rapper T Breezy is on an upward trajectory. Actively capitalising on the momentum from his recent release ‘Posted’, he’s going from strength to strength. He’s earned the endorsement of much-loved Western Sydney duo Slim Set, making his live debut at their November show at the Lansdowne. Not bad for a first gig.

If T-Breezy’s latest single ‘Origami’ is indicative of what’s to come on his EP, consider us hyped. The production is pronounced and profesh, courtesy of local producer Utility (HK x Rick, Lil Jaye & Eco$ystem) and Breezy’s flows are sharper than many rappers well beyond his years. His sound is reminiscent of the trap sounds climbing hip hop charts in the US – popularised by the likes of Young MA, Lil TJ and Tee Grizzley – but the vibe is hyper-local. The music vid for ‘Origami’ features T Breezy and fellow up-and-comer Shaq bouncing around Sydney’s iconic Chinatown, sporting a casual confidence that we’re sure will bode well for them both. 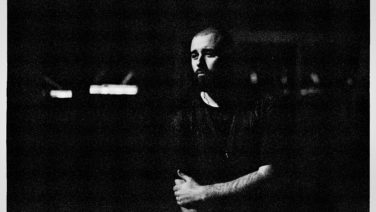 Premiere: Moonbase turns it down and turns it out on 'Night Rehearsal' 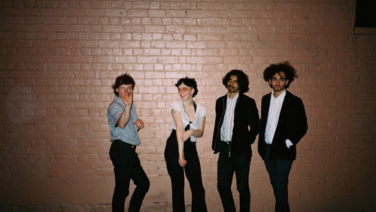 Premiere: Albert Street don't know when to quit on 'Twice Before'

Fool me once, shame on you. Fool me twice...at least Albert Street will be sympathetic. 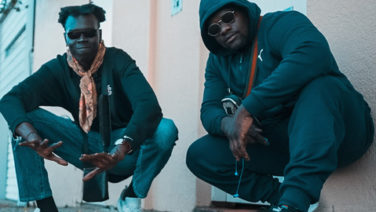