Premiere: Jamel talks squad goals on ‘With The Team’ 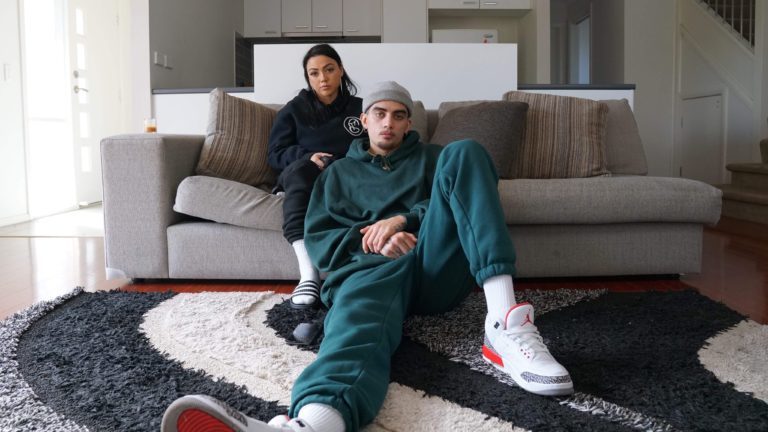 Western Sydney rapper Jamel’s new single ‘With The Team’ is a dark down-tempo grinder that moves slowly but carries a big stick.

Based around a cyclical climbing bassline and an ominous sample which could be a synth part or could be some freaky distant chanting, the track unsettles tf outta you, and the beat – skeletal and self-confident – keeps elevating the threat level. It’s a sonic powerplay which sets scene: you’re in Jamel’s hood now. His low-key menacing tone and flow draw heavily on Atlanta rap, and lyrically he hits all the Classical Rap Subjects: weed, h8ers, real vs fake Gs and fat stacks. Word.

Jamel’s Freesouls stablemate KAI contributes an energetic verse, changing up the rhythm at just the right time, keeping it fresh even as the track sails on past the 5 minute mark. WTT oozes confidence with its unrushed tempo, sprawling length and classy restraint in both production and vocal delivery. It’s these traits that make it such an absorbing listen.

With The Team follows on from Jamel’s Type of Time Mix (vid 👇) and you can expect a few more single drops before his first solo EP hits in December.