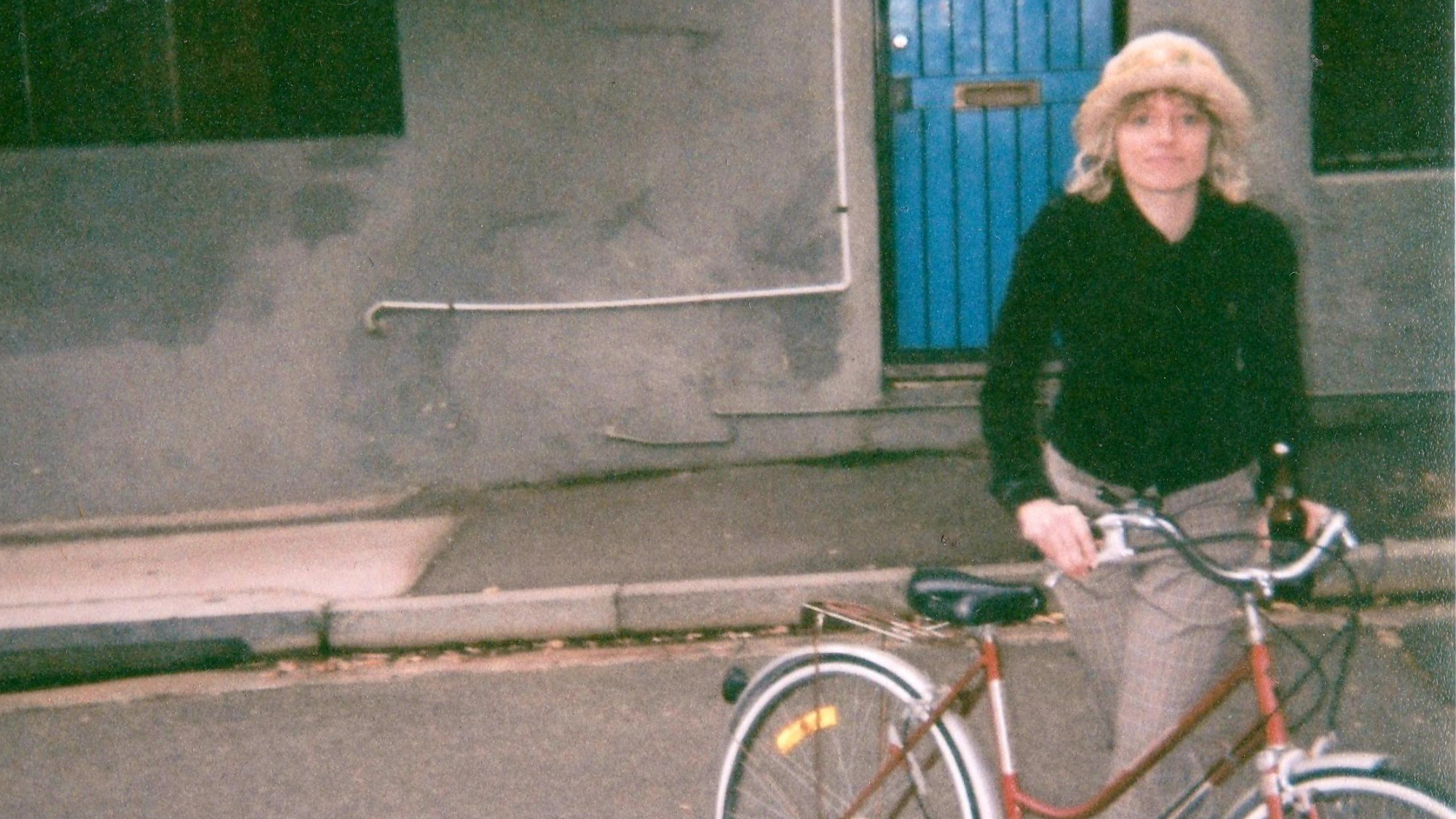 “You’ve got the house on the corner, it looks out over the bowling club nobody’s using. And it reminds you, you’re idle too.” darby’s ‘Suburbia’ premiered on Mornings with Joe Khan.

The word ‘suburbia’ sure feels loaded, but trust that Sydney indie darling darby has tackled the topic with a refreshing honesty. Her new single ‘Suburbia’ paints a vivid portrait of those all-too-familiar feelings of being stuck. She describes the track as “a poignant, achingly honest illumination of loneliness and discombobulation one can feel amidst the twists and turns in life”.

Now operating a far cry from the suburban malaise depicted in the single, darby lives and works in Newtown’s famed artist co-operative Alpha House, and went so far as to title her 2019 debut EP ‘Songs From Alpha House’. Fittingly DIY & entirely lo-fi, the EP was recorded entirely on her phone, drawing stylistic influences from the likes of Jeff Buckley and Joni Mitchell, and evoking contemporaries like Faye Webster and Julia Jacklin.

darby has come leaps and bounds in the last 12 months, and is set to release her first studio record, produced in partnership with Ryan K Brennan, aka co-founding member of Phantastic Ferniture. ‘Suburbia’ – the record’s title track – stands alone as a solo piano tune amongst the guitar-driven classic indie that comprises the rest of the hotly anticipated album.

Stream ‘Suburbia’ by darby below, and catch her performing her new record at Newtown’s The Vanguard on Sept 3. 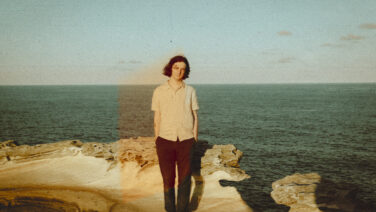 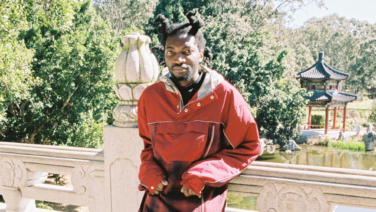