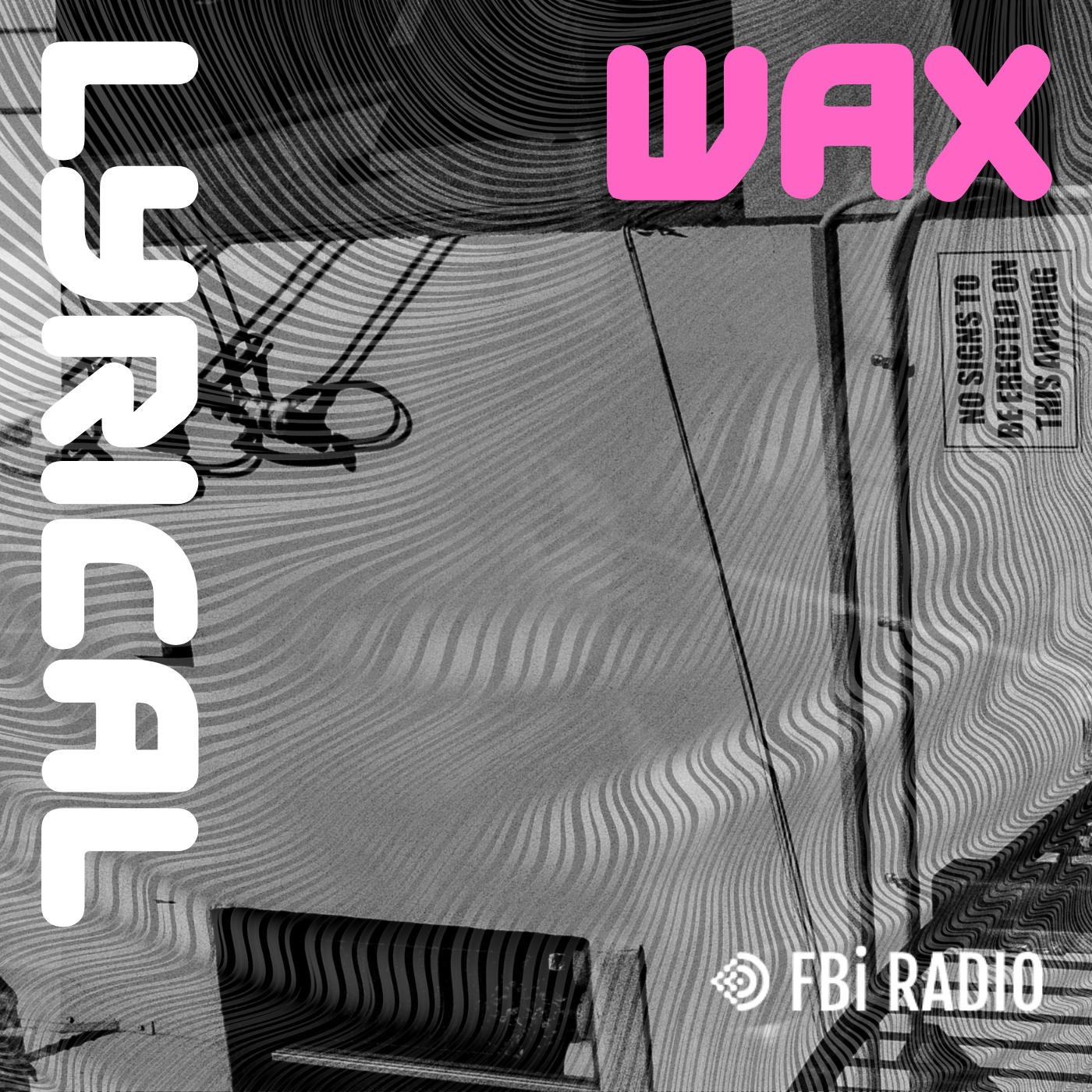 2Nite's Producer delves into the dystopian present one last time to complete the trilogy. This one speaks for itself. Voices from the Sydney protests thanks to Talisse Desiderio and tracks from Dave, JPEGMAFIA x Freaky, Joey Bada$$ x Capital STEEZ, Ludovico Einaudi and Kendrick Lamar.

Algal Blooms travels through several dimensions to find out more about the mysterious beauty of poo. Along the way he hears the voice of John Todd, who constructs living machines and Elaine Ingham, soil microbiologist. He listens to Burnt Sage for her great wisdom. And he reads the saucy botanical poetry of Erasmus Darwin, a brilliant man who produced an early theory of evolution long before his grandson did. Snippets of John Todd are taken from the doco, 'Ecological Design: Inventing the Future' Snippets of Elaine Ingham from the wonderful 'Symphony of Soil' doco. Songs: Shiho – Tenshingoso, Tomoshibi, Forestland Brian Eno, Jon Hopkins and Leo Abrahams – Late Anthropocene Hiroshi Yoshimura – Deep Echoes Cosmic Sounds – Capricorn Laraaji – Kalimba, Laarajingle, Quiet Space No.4, All Pervading Stevie Wonder – The First Garden

‘free writing’ is a writing technique in which you write continuously for a set period of time or set number of pages, regardless of spelling, punctuation, rhetorical concerns. its aim is to loosen your mind, to eradicate the barriers of self, the internal critic. do it fast. write whatever comes to mind even if that’s the words ‘nothing, nothing, nothing’. make no corrections. do not stop until the time is up or the pages exhausted. tracks from: jack kerouac/steve allen, throbbing gristle, of habit, carl stone, ana da silva/phew, beatriz ferreyra, silt, gerhard rühm.

Join Algal inside his house. Lie back, drift off and explore the wonders of... – Plant-walk with Hummus ‘Linda’ Solomon – A big frog pond in Crabtree, Tasmania – Waterbeetles conspiring under the Murrumbidgee River – The comforting, detailed visions of Mason Pillars – An expert round of super smash brothers (64) – The lovely honk of the Pobblebonk Songs: Takashi Kokubo – Awakening Of The Forest Helen Power – Boy With a Coin (Iron & Wine cover) dream dad – Goonengerry Mill Road

You’re in “iso”. There’s a pandemic and it’s advisable to not go outside. You might be feeling misunderstood, alone, censored. But you might also be resisting, relaxed, rejuvenated. This episode we bring you a hard-hitting 20 minute samplesoundscape from Aussie artist Hannah Hotker. & some thoughts from “A Philosophy of Loneliness” by Lars Svendsen, tunes from Arthur Russell/Allen Ginsberg, Shady Nasty and Rabit.

2Nite's Producer takes you on a sonic road trip from the country to the city. Old forests full of memories, seedy alleyways brimming with hustlers and the ghosts that haunt them both. Tracks from Nick Cave & Warren Ellis, Jonny Greenwood, Oneohtrix Point Never and Bob Dylan.

This episode features a soundscape of recordings done in India and Nepal. Algal takes you on a soundwalk along the buzzy, labyrinthine streets of Thamel. Up into the rangy, rocky Himalayas. Through the humidity of Kochi. Hear what pops up, within and without Algal's brain. Songs: Nikhil Banerjee – Raag Rageshree Pritish Nandy – Sometimes Suzanne Kraft – Scripted Space Ramu – Vinayaka Sthuthi Charanjit Singh – Raga Megh Malhar Wilson Tanner – Loch and Key Malaysia Vasudevan & S.P. Sailaja – Pattu Engey (Where is the song?)

*Explicit* Some swears and a drug reference. What is the Aussie storyteller? A larrikin, a rabble-rouser, a muso, a politician? Join Absent DJ in a brief and by no means exhaustive excursion into spoken word in Australian music. Poems, field recordings, samples - political malaise & the great Aussie drawl. TRACKLIST ju ca - ... hiding our long shadows like wilted flowers [or words that fell like murmurs... unable to touch] "live excerpt” EYE - GST (the Goods & Services Tax - redistributing funds from the poor to the rich?) Mood Ring - MRV1 r hunter - Improvisation for poem by Stine Marie Jacobsen Red Wine and Sugar - That Book You're Reading EYE - Transnational Corporations Own 90% of Australia but pay

2Nite's Producer sits down with musician and field recordist, Flo and the two explore memory through sound. Flo's recordings map her trip across Latin America with an emphasis on music, culture and intimate moments. Check out Flo's podcast, 'Tales In The Anthropocene' here: https://bit.ly/36YkK1A

Viewing page 1 of 4|Next Page