Out Of The Box 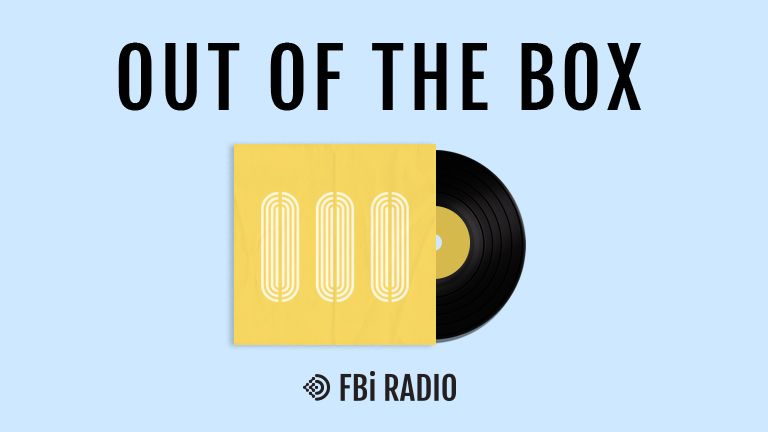 Out Of the Box | Podcast

We delve into someone’s record collection and talk about the music they love and the life they lead. Hosted by Joey Watson.

Full playlists for the weekly show can be found here.

Sean Sweeney gained Australia's attention as being the big, bearded AUSLAN interpreter for the NSW Rural Fire Service during the 2019 - 2020 Australian bushfire crisis. Sean was born as the first hearing baby on his mother's side in four generations. He's grown up immersed in Sydney's deaf culture and community and knew how to sign before he could speak.

Ricky Simandjuntak is the manager of Western Sydney drill group, OneFour. Despite pressure from police, they have become an international sensation. Ricky has been a feature in the recent renaissance of Western Sydney's creative scene with his label and lifestyle brand, Sydney Romantics. | Producers: Bre Jones and Rebecca Merrick

In the 1970s, a group of women decamped to Amazon Acres in Northern NSW to create a small society completely free of men. Amber Jackson was one of them. As a kid she grew up with her Mum in a feminist hippie commune guided by the mantra: no men, no meat, no machines. Amber will be appearing at All About Women at the Sydney Opera House in March. | Producers: Bre Jones and Rebecca Merrick

When Susan Francis was a baby, she was privately adopted from a doctor's practice in Newcastle, NSW. In her 30s Susan went on a search for her biological parents. It would take her 20 years and all around Australia. When she finally met them, they turned out to be nothing like she expected. Susan's memoir The Love That Remains is out now through Allen and Unwin. | Producers: Bre Jones and Rebecca Merrick

Ron McCallum is the former Dean of the University of Sydney Law School, the chair the United Nations Committee on the Rights of Persons with Disabilities in Geneva, and a senior Australian of the year. He is also completely blind, in fact, he has never been able to see. His memoir is called 'Born At The Right Time'. | Producers: Bre Jones & Rebecca Merrick

Joey is joined by A'isyiyah - activist, community organiser and vocalist of SMAC nominated, anti-colonial hardcore group Arafura. Before music, A'isyiyah spent their childhood fighting for their family's rights to stay in Australia. It's this context that has informed a lot of their politics, expressed through music and otherwise. Arafura have just released a self-titled EP available via Bandcamp. All proceeds from the digital sales go to the Firesticks Alliance. | Producers: Bre Jones & Rebecca Merrick

Osman Faruqi is a journalist and commentator. And in that pursuit, he’s been exposed some of the most vitriolic, tactical abuse that Australia’s far right are capable of producing. Os has also had a stint as an engineer-in-training, been a political operator, and of-course has spent some time on the airwaves at FBi Radio. | Producers: Bre Jones & Rebecca Merrick

Jane Caro is now known best for her advocacy as a writer and public commentator but it all started in the no rules, man’s world of Australian advertising in the 1970s. Now with over 8 books behind her, including a memoir and a fiction series she has become synonymous with her advocacy around education reform and feminism. | Producers: Bre Jones & Rebecca Merrick

From South West Sydney, Avani is weeks away from taking over as the presenter of Triple J’s youth issues and current affairs program, Hack. Like many figures in the Australian media landscape, Avani got her chops right here at FBi Radio before she spent nearly three years as a reporter in the wild north at ABC Darwin. | Producers: Bre Jones & Rebecca Merrick

Clare Bowditch has an impressive stack of achievements to her name: seven albums, an acting career, a stack of ARIA’s, and a Rolling Stone Magazine ‘Woman of the Year’ nod. But away from the public view, she’s overcome childhood grief, found a way to manage anxiety and embraced life in just about a million ways. Her memoir, 'Your Own Kind of Girl' is out now. | Producers: Bre Jones & Rebecca Merrick

Viewing page 1 of 27|Next Page 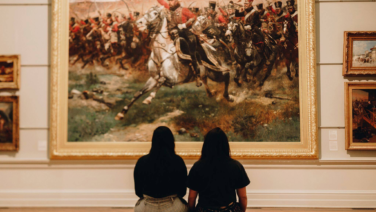