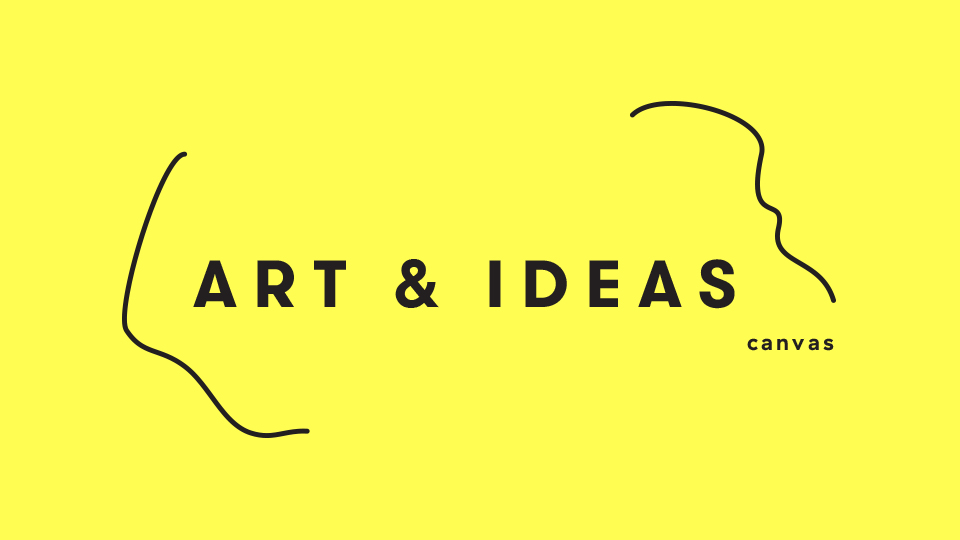 Canvas: Art & Ideas is FBi’s weekly arts program, brought to you by artists Abdul Abdullah, Nat Randall and David Capra. Tune in for your weekly dose of Sydney arts and culture, with interviews and critical conversations on contemporary Australian practice and exciting local projects.

17 February | After Technology with Stella McDonald & Akil Ahamat, and 'do you know this feeling' ft. Sebastian Henry Jones & JD Reforma

Canvas is back for 2019 with chats about the aftermath of technology on art, longing through curation, and the plight of Britney Spears. David Capra and Sabella D'Souza catch you up on their whereabouts for the last 2 months before diving into the deep end with co-curator Stella McDonald, and artist Akil Ahamat about 'After Technology' their upcoming exhibition at UTS Gallery. Then its onto curator Sebastian Henry Jones and artist JD Reforma as they discuss strategies of communication at their February Firstdraft show 'do you know this feeling?'.

It's supporter drive! Where we ask you the listeners, to make it "official" and become our Radio Parents. We sit down with a range of guests to talk about what art they were making at 15, and what they're up to now. David Capra and Giselle Stanborough chat with Lisa Sammut about her most recent exhibition at Firstdraft A Monumental Echo. Then we're joined by Winnie Dunn and Rachel Marie, two members of Sweatshop: Western Sydney Writers group to discuss their recent grant and their move to ICE in Paramatta.

We're all blocked up this morning. It's still flu season! On this episode of Canvas, we tackle the fullness of voids and the chaos of freelance curation. Join David Capra and Giselle Stanborough as they chat with Legendary Emily McDaniel about her upcoming exhibition at UTS Gallery VOID. Then we dive into Edgar Allen Poe with Danielle Harvey Director of the Festival of Dangerous Ideas.

In this episode we broadcast live from Artspace for Volumes: Another Art Book Fair with Freek Lomme of Onomatopee and Parker Bruce of Badlands Unlimited, Giselle Stanborough interviews Athena X of The Real Housewives of Sydney, plus Malcolm Whittaker and Sarah Rodigari. Tracks by Big Ego Books.

On this episode we explored our relationship with public art. Prominent philanthropist and Director of Kaldor Public Art Projects, John Kaldor, discussed his long history with presenting work in public spaces and his 33rd Project: Anri Sala 'The Last Resort'. We were joined by Director of UNSW Galleries and author of 'Running The City', Felicity Fenner, alongside architect, artist and researcher, Campbell Drake, and Lisa Corsi, the co-founder of SafARI and current Public Art Special Projects Project Manager with the City of Sydney. Music by Laura Hunt.

1 October | This is not art festival with Natty Solo, Julia Mendel and Sj Finch

This is Not Art takes place over four days in Newcastle. Now in its twentieth year, the festival comprises of the The National Young Writers' Festival, Critical Animals, and Crack Theatre Festival. In this episode we played a prerecorded interview with artist and blogger Natty Solo, which was played earlier in the week as part of the Canvas: Art and Ideas panel at Critical Animals. We spoke to Critical Animals Co-Director Julia Mendel, and we played a poem from Western Australian poet SJ Finch. Tracks by Post Motel.

On this episode we chated with Renny Kodgers, the Kenny Rogers impersonator, and the man behind him—artist Mark Shorter. Director Anne-Louise Sarks tells us why she's disappointed in the women written by Shakespeare and how she addressed this in her version of 'The Merchant of Venice' for Bell Shakespeare. Plus, we heard about Sounding the Future at UTS Gallery from Canvas producer Laura Hunt. Tracks by Post Motel.

On this episode we talked to Jonathan Jones about his collaborative project with Lille Madden for ‘This is a Voice’ at the Powerhouse Museum. Exhibiting artists from this year’s edition of Primavera at the Museum of Contemporary Art —Laura Hindmarsh and Kynan Tan. And artist/photographer extraordinaire Garry Trinh joined us in the studio to talk all things art and photography. Plus an interview and music by Mini Gaff.

In this episode Justine Varga discussed her show at the Australian Centre for Photography. We talked about the Archibald Prize Packing Room Prize at the Art Gallery of New South Wales with head packer and the deciding vote Steve Peters. Comedian Frida Deguise talks about her upcoming projects. Tracks by Post Motel.