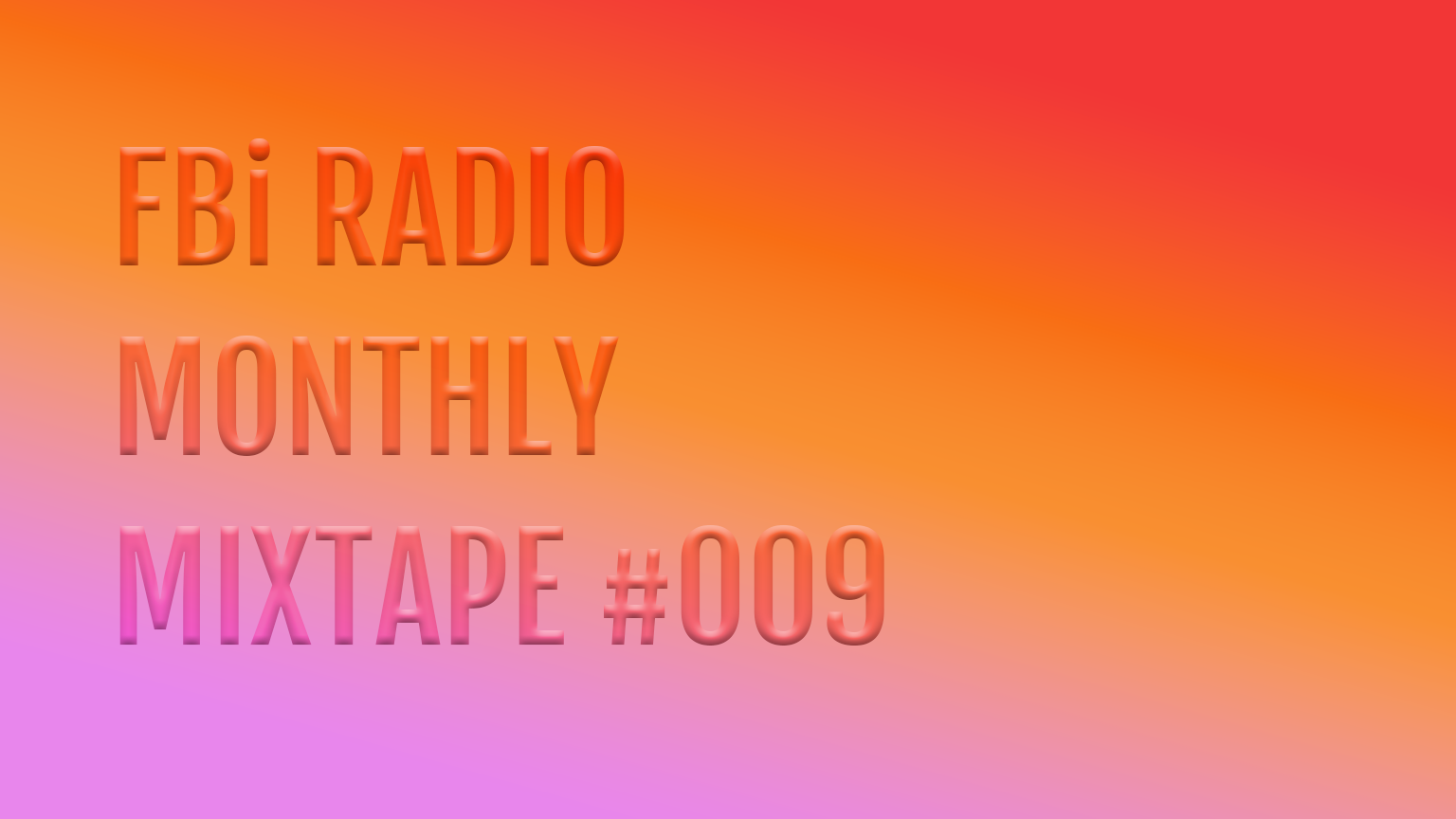 Spring has sprung and so has our Monthly Mixtape! From hybrid vaporwave to indie folk, IDM to New York hip-hop — allow our presenters to ease you into the warmer weather by looking back on the sounds that brought us here. On this mixtape, you’ll meet the hosts of Friday Mornings, Jack Off, and Juice.

I expected to get sick of this song after having it on repeat for about five days after discovering it, but this intricately put together track from LA producer RamonPang still has me hooked. Here, bouncy club meets future bass with touches of IDM and quick, fleeting samples that almost take me to vaporwave, somehow managing to bring out something wild in me that’s made me try dance moves I’ve never ever done before. The frenzied samples, bleeps and bloops that continue to appear throughout the four minutes commands my attention all the way to the end.

hider was an instant purchase after seeing local producer, DJ and singer of punk band Optic Nerve, gi, release it on bandcamp. I put it on every time I’m walking home in the dark; the pulsing pad is just so comforting while the bitcrushed hum that sits above the mix perfectly balances the heaviness in the low end. Then, that moving, ping-ponging percussion gives me that momentum I need to finally make it home. Check out the whole EP for more excellently balanced, fluttery IDM-y ambient that’s the perfect late-night companion.

Jack Shit, host of Jack Off

Julia Jacklin – Less Of A Stranger

Less of a stranger is pure personal Jacklin yet again: masterfully wrought and as devastating as it is brave.

Remy Rap is bad-ass bingo on every level.

I stumbled upon rapper and producer AjRadico when he collaborated with R&B singer Maya Hirasedo back in 2020 and I’ve been hooked since. The young artist is fun, fresh and pushes the boundaries within hip-hop and R&B to create this hybrid sound, which is prevalent in his latest release ‘WASTE NO TIME’. With shimmering vocal harmonies and self-produced drum snaps, ‘WASTE NO TIME’ is fresh and modern, whilst igniting a sense of nostalgia as well. Pure escapism on this one.

JARNA is a new face in the rising R&B scene but her songwriting and melodies are reminiscent of that early 2000s pop R&B. ‘Sometimes’ is edgy, moody and will evoke feelings of wanting more – which in this case is not a bad thing. Hit repeat and keep relishing in JARNA’s smooth and sensual vocals. 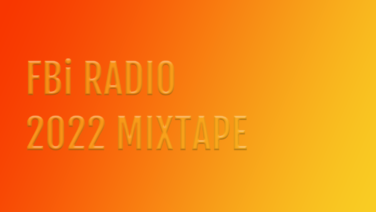 Our presenters brought you the best music 2022 had to offer. Before we fully dive into the new year, we wanted to look back on the songs that brought up here. On this mixtape, the hosts of The Snacc Pacc, Spin the Bottle, Wednesday Sunset and Tuesday Mornings will take you through their favourite songs of 2022.