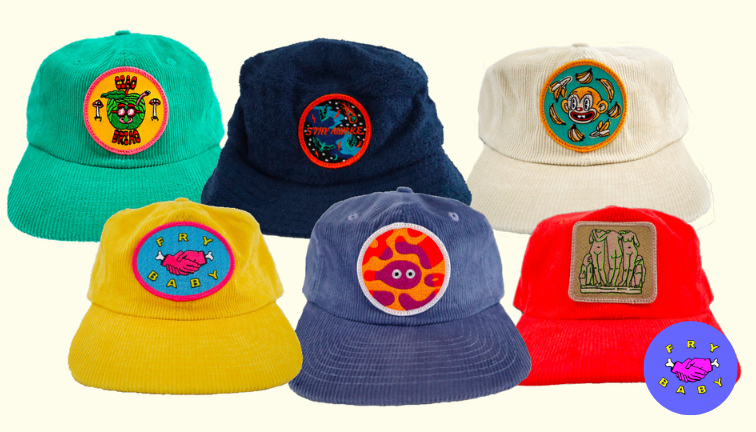 South London’s Master Peace has been meticulously carving his own lane of late. Fusing an upbringing filled by Britpop and post-punk revival with grime and hiphop, Peace continues to take a typically atypical route on his new EP, Public Display Of Affection.

Tommy gave Peace a ring after England’s semi-final win in the Euros and discussed lane-switching, artistic integrity and momentum.

I feel like, because I make a lot of music, I always have music stored up. A lot of these songs are old, to me, so I go back into the studio and fix them up, remake them how I feel.

Peace – real name Peace, no apparent relation to the Yu-Gi-Oh card – has been hustling and working during England’s extended lockdown.

I feel for artists right now, at the moment it’s a survival of the fittest sorta thing. You can try stay relevant without any live shows or touring or anything like that to back it, and letting the music resonate, speak for itself. Which is madness because in the early days with my crew, a lot of stuff was happening to us, we were doing Boiler Rooms and everything. So we were building a fanbase without dropping any music. It was madness.

And in the words of Tommy, it’s on when Peace performs live, with setlists full to the brim with unreleased songs.

I have a habit of making loads of songs that will never see the light of day. For a moment in time, each song is my biggest song, and then when I don’t release it, that moment’s kind of gone. All the songs on my first EP, I made them when I was in the crew and I was making them undercover. None of them knew that I was making this type of music.

Listen to the whole interview above as Tommy and Peace talk passionately about his music and his journey, and stream Master Peace below.

Tune in to Arvos with Tommy Codling every Thursday from 3pm!