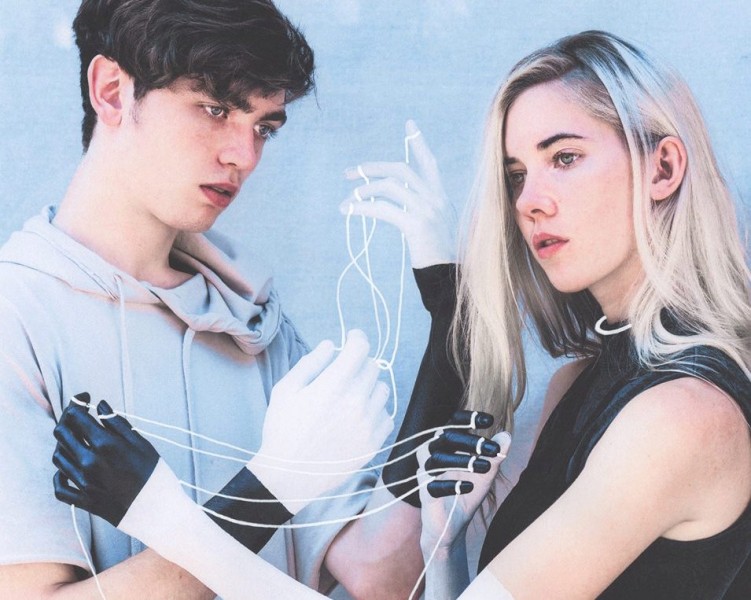 “We sat down and just saw how many tracks we could write with a five day deadline.”

Woodes x Elkkle took some time out from supporting George Maple to join us at FBi and play some sweet tunes for Alex Pye in our humble studio. They recently holed up for five days in a shipping container (yep!) to see what they could whip up in a short time.

“It’s like a fridge… like a shipping crate in between all these trees. And you just go out and the door’s real wonky and it’s covered in rainbows.”

The result was their new self-titled EP Woodes x Elkkle set to come out next month. They flew up from Melbourne to share some incredible live renditions of ‘Cocoon‘, ‘Flashmob‘ and ‘Muddy‘ off their new EP! So what’s their secret for getting music made?

“The third one, ‘Muddy’, I don’t know where it came from, we were just jamming on a bunch of chords.”