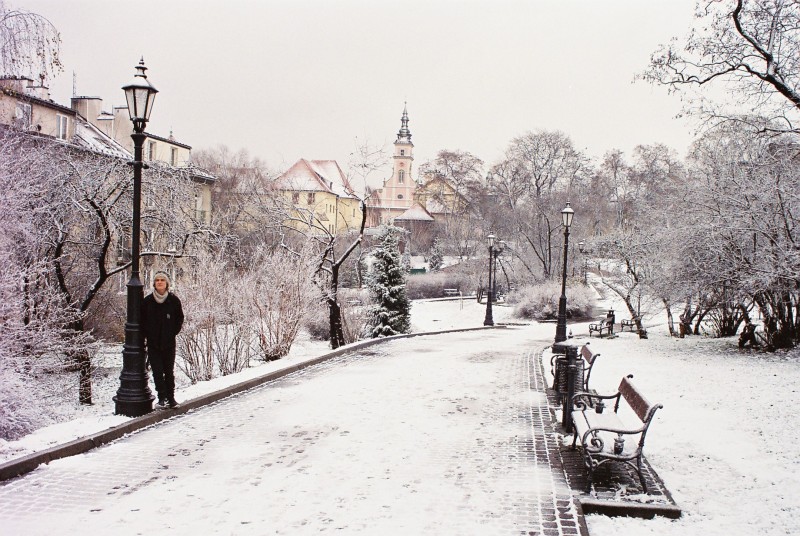 In a very special departure from the normal, FBi was paid a visit by the family of artist Szymon Borzetowski to help introduce our new album of the week. Szymon was a young and multi-talented musician from Newcastle, whose album Tigersapp was published posthumously this month through the custom-made Eloper Music.

They sat down to talk about Szymon’s life and music — which he mixed entirely by himself on “$25 Kmart speakers” — with his good friend, FBi’s own Stephen Goodhew.

“Szym was really social. He loved people… popular at school, quite confident in the things he loved doing.”

Joined by EMI’s Mark Holland, the A&R rep who found and fell in love with Szymon’s music, there was no shortage of great times to reminisce about – from Szymon’s period of “selling fake shit on eBay” to developing his own laid-back, energising sound when he came out of high school. Despite losing his battle with depression in December 2012, Szymon’s passion and enthusiasm for life shine through in “the little moments of completely blissful music” he’s left behind.

Whether it’s your first time hearing these tracks or your hundredth, it’s hard not to get hooked on Szymon, as his younger brother Dom attests.

“I thought his music was brilliant. I guess I’m biased, because I’m his brother, but I was proud of him.”

If you’re struggling on your own with depression and anxiety, know that you are not alone. Organisations like Beyond Blue offer free 24 hour counselling and support, or you can call Lifeline on 13 11 14.

Photos by Rob Stuart, from Szymon’s trip to Europe. 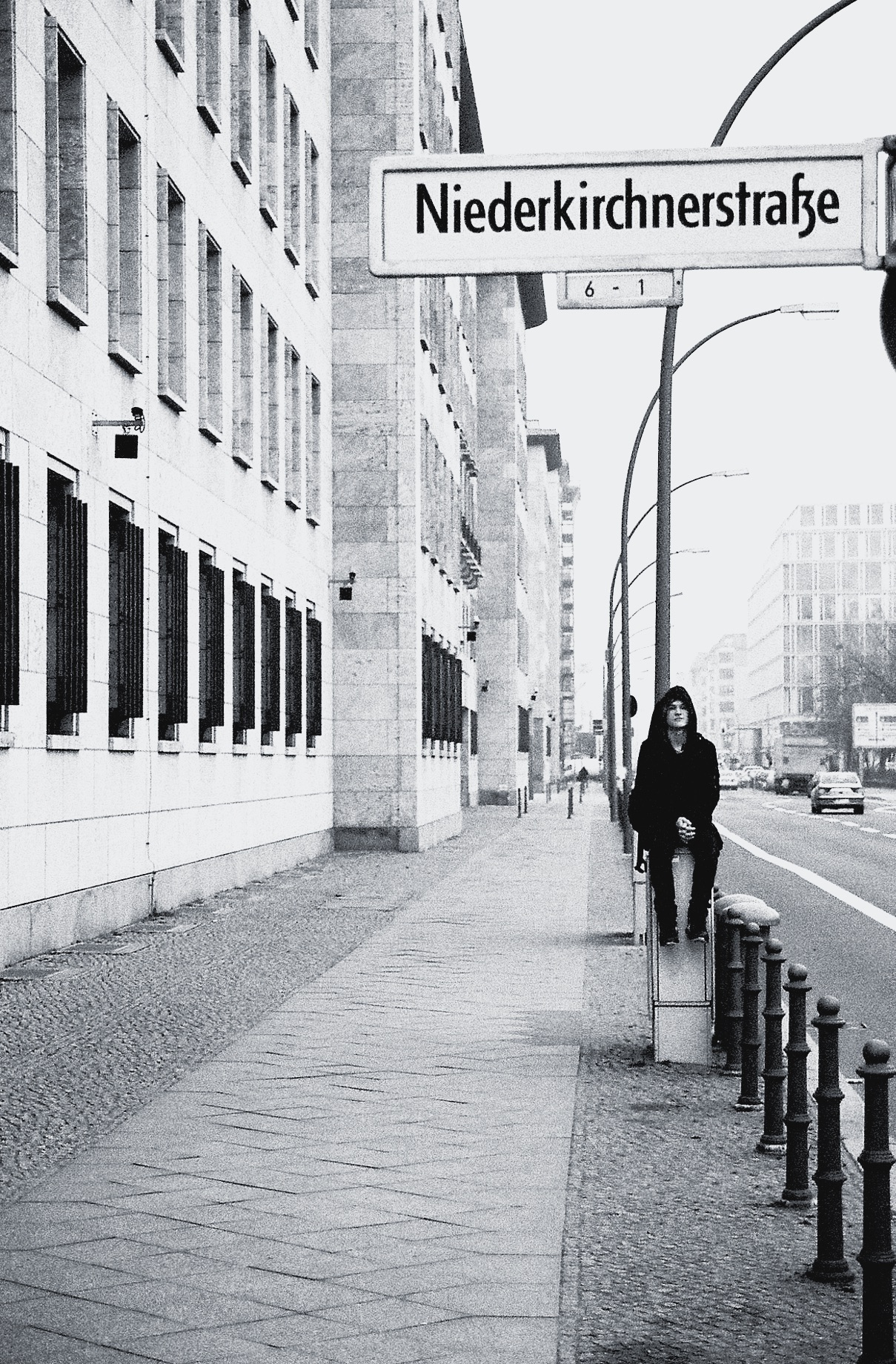 Independent Artist Of The Week :: Szymon

Interview: Gold Class – on anger and putting it to good use