LISTEN :: Panda Bear ‘Tropic Of Cancer’ global premiere on Up For It 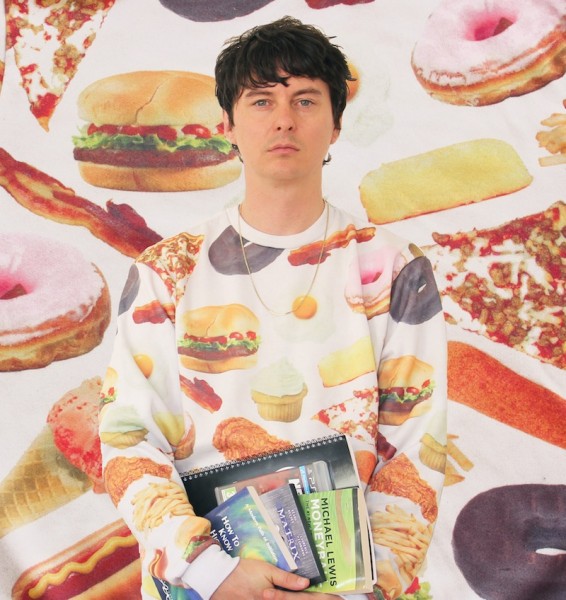 Panda Bear knows his business. After Doin’ It Right with Daft Punk in 2013, the founding member of Animal Collective is releasing a new solo record Panda Bear Meets The Grim Reaper.

In a typically expansive fashion, he premiered tracks from the album on radio stations across the globe – and we got to be one of them (aww yeah). This morning on Up For It we played ‘Tropic Of Cancer’ for the first time. Awash with a hazy motion and layered bliss, Panda Bear has turned the tempo down a notch and the feels right on up. 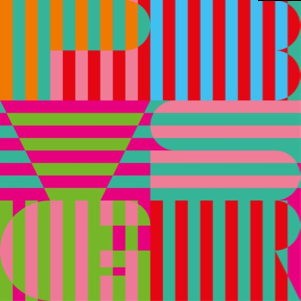 ‘Panda Bear Meets The Grim Reaper’ is out through Domino Records on Friday 9 January.

Up For It with Georgia Hitch 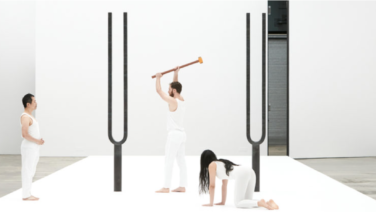