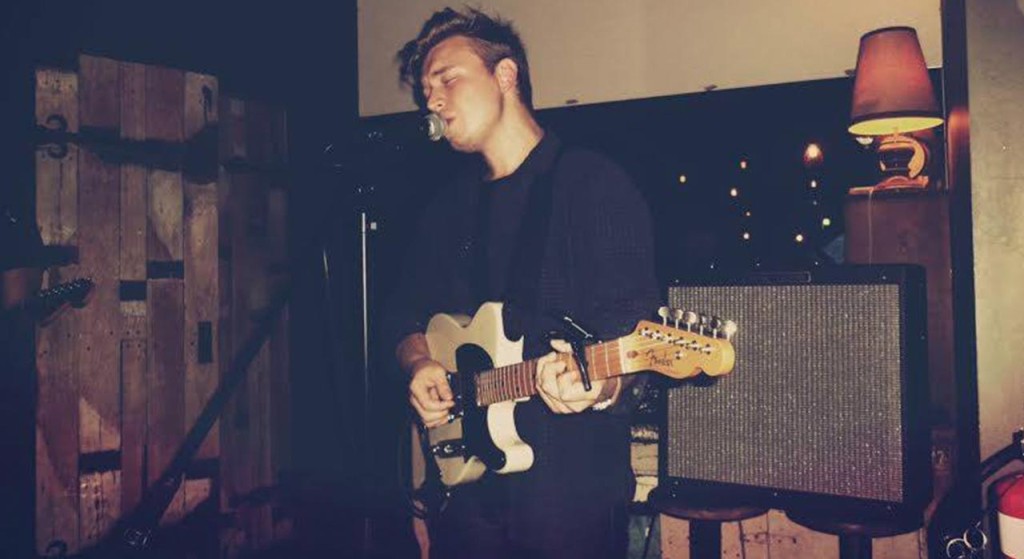 “Adrian and I were continually refreshing Soundcloud to check the hit count.”

Out of Brisbane, Banff aka Ben Forbes joined Sweetie and Shag to share stories and some falsetto on the side – with a live performance of ‘All Again’ off of his Future Self EP. Accompanying him was long-time friend and atmosphere contributor Adrian Mauro, who produces music under his own solo title Machine Age and joined the Banff-wagon at some point by accident.

Banff collaborated with Tom Iansek from Big Scary to put together his Future Self EP, after distancing himself from the band music-writing environment in 2014 when he stepped down as frontman of ambient rock group Little Casino. It must have been nerve-wracking to try and work with someone as accomplished as Tom, right?

Well. Banff spoke ahead of an already sold-out show at the Oxford Art Factory featuring Adrian as Machine Age and Edward R.