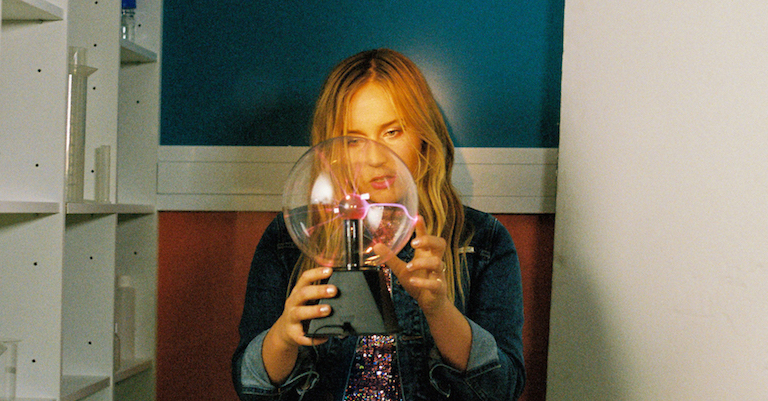 Following the smash success of her first single, Fool’s Gold, the ever-formidable Jack River (IRL: Holly Rankin) has recently released her debut LP, “Sugar Mountain”, and has captured our hearts and minds. And rightly so. Its dreamy take on rock, pop and electronic elements is heavy on the nostalgia and melancholy.

You may have suspected that Jack River is a carefully considered stage name – but it actually has a pretty wholesome story behind it.

“It’s so dodgy. When you’re 16 or 17, picking your name for your music, you don’t really foresee what’s going to happen. My friends and I made up pirate names when we were 16, and that was mine. I always felt really badass when I used it, so it became my musical name. It was just fun to step into a vehicle and go wherever, instead of thinking about ‘Oh, what would Holly do’, from my brain in everyday life.”

The tracks that make up “Sugar Mountain” feel simultaneously joyous, and subtly dark. Tanya Ali noticed this, and quizzed Jack on her intentions in this musical choice.

“I think in Sugar Mountain, when I conceived the songs, they were quite dark. But I feel like in my life, with anything I do, I can’t put something out there that doesn’t have hope. It has to seek change. That attitude started to apply to my songwriting, and I try to change something or give it hope, or teach myself something throughout the writing of it. It’s a little policy of mine.”

“We created the weirdest and coolest video ever for Fool’s Gold. [Matt]’s a very emotionally and mentally available person, so we really get deep on creating these clips,  and nothing’s weird enough for him, which is good, because I always begin with a lot of weird ideas.”

These quotes don’t even scrape the surface of Jack’s insights into her process, perspective, and the unique attitudes and influences she brings to her music. Check out the interview above to hear more about the influence of Neil Young, the integration of her family into the project, and her side-hustle: female-focused music festival Electric Lady. 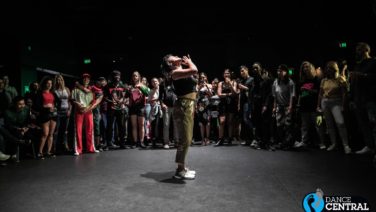 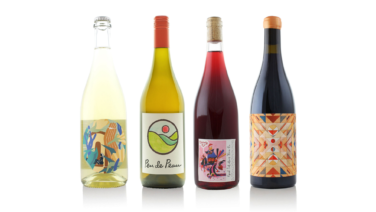 DISCOUNT: 10% off natural wines via Notwasted