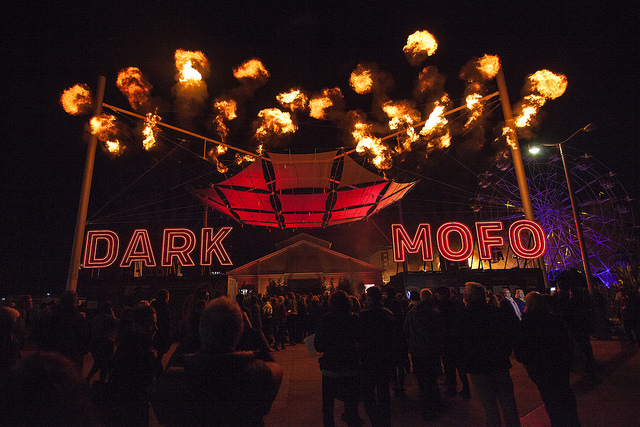 The lineup for MONA’s annual winter festival has been set free.

Dark Mofo, the icy sister of the Museum of Old and New Art’s January music and arts spectacle MONA FOMA, is a winter solstice celebration of sorts, and a brazen homage to the darkest night of the year.

Set over 10 days in Hobart and across the island state of Tasmania, Dark Mofo in 2015 will be wild, raw and dark. Amongst the wintery shadows are 250 artists from a dozen different countries around the world. Beginning June 12 and closing with the Southern Hemisphere’s winter solstice on June 22, the festival will coincide with the opening of MONA’s impending and highly anticipated Marina Abramović exhibition, Private Archeology.

Art at MONA is without definition and never one practice over another, so expect to find a full spectrum and miscellany of creative pursuits and performances. Antony and the Johnsons will headline alongside the Tasmanian Symphony Orchestra at Hobart’s historic Odeon Theatre. The Odeon will also host The Preatures, founder of The Drones Gareth Liddiard, German industrial dance occultists Oake, smoky chillwave from Melbourne’s Klo (below) and British art pop collective The Irrepressibles. 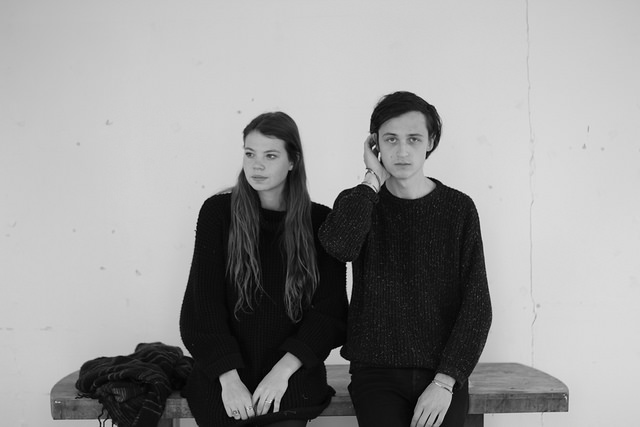 Dark Park is a new festival precinct at Hobart’s harbourside featuring a series of large-scale collaborative public art works. German chemo-acoustic engineer Bastiaan Maris has paired off with producer Duckpond to create a Fire Organ, while Supple Fox has partnered with Melbourne based artist Byron J. Scullin to create a sonically immersive Bass Bath. Wild at Heart is a two-night art camp within the forests of the Cradle Mountain Lake St Clair National Park. Experience Melbourne based artist Ash Keating’s alfresco exhibition Remote Nature Response and a banquet by the British jelly artists Bompas and Parr (whose feast designs have previously included a walk-in cocktail cloud).

Dark Mofo Films will launch this year at the Odeon, premiering adult television series filmed in Tasmania, The Kettering Incident. The cinematic theme is dark and folkloric with other titles on show at North Hobart’s State Cinema, such as A Spell to Ward off the Darkness, Down Terrace, A Field in England and A Pigeon Sat on a Branch Reflecting on Existence.

Thrust into darkness, but promising enlightenment, the Dark Mofo experience looks to be an all-embracing artistic feast.

In the theatre see Virginia Woolfe’s Orlando performed by The Rabble Theatre Company. And visit Hobart’s newest gallery and cultural space for Patricia Piccinini and Peter Hennessey’s The Shadows Calling.

Challenging, disturbing, exciting and utterly new – Dark Mofo in 2015 is a captivating darkness not to be shied away from. 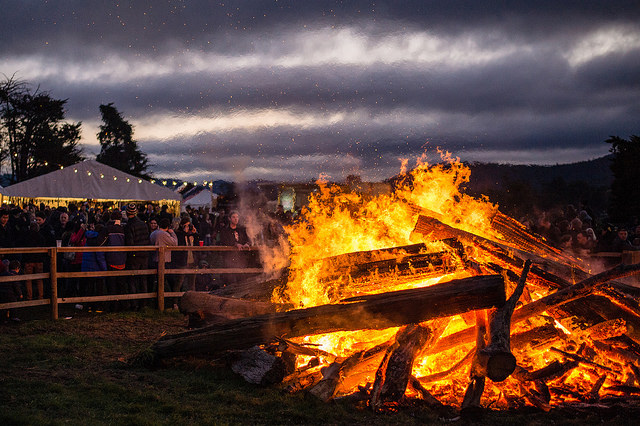 Read our highlights from Dark Mofo 2014