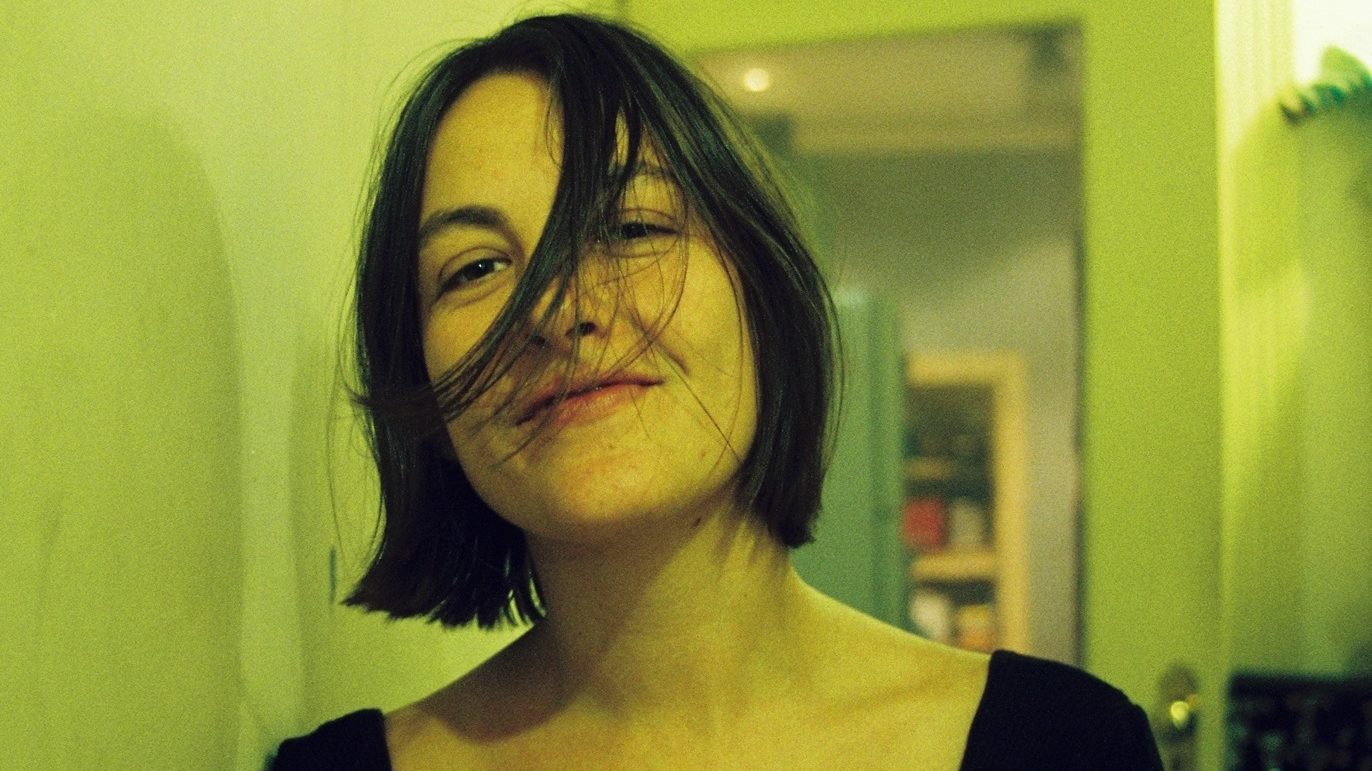 Melbourne singer-songwriter Emma Russack’s new album Winter Blues presents a bare-faced examination of the intimate. She writes only what she knows, dredging up her own experiences, and putting a magnifying glass to the minutiae of long-term relationships, love and connection.

Her 5th album, Winter Blues, was recorded in a series of single live-takes, giving the tracks a similar imperfection to the feelings they describe. What Russack surrenders in polish, she more than makes up for in organic, authentic vibrancy – not even her band members are shown the songs until the day of recording. The album’s preoccupation with authenticity mirrors what’s happening in society as a whole – a reaction to the diet of falsehoods being fed to us through the dissociative medium of the personal device.

Opening track ‘Horses’ is a stand out. Underscored by a folk-pop melody, Russack leans on the tension between opposite forces: give and take, control and nature. Russack has a flair for invoking the balance between serenity and turbulence and acknowledges self-reflection as the deepest pool of inspiration from which she drew on this record.

At times her caustic self-deprecating wit can be disguised by the sweet quality of her voice and plain-spoken lyrics, but Russack is unafraid of mocking her own misguided attempts at being ‘cool’. Another strong track, the urgent ‘Be Real’, is paired with visuals by Dannika Horvat (see below) and presents a timely commentary about how vacuous life behind our devices can be.

Winter Blues is out now via Spunk Records, as well as through local Melbourne label Osbourne Again, who were behind her collaborative album with now-disbanded Ocean Party’s Lachlan Denton, out late last year. Russack performed one of the late Zac Denton’s songs at their final gig at the Opera House in late July.

Russack’s live performances have been lauded for the extra dimension of intimacy they create, and a big weekend of album launch gigs will be no exception. Be sure to catch her at Golden Age Cinema & Bar this Saturday (details below).