Remember that time FBi’s Northern Lights winners Lanterns and Moon Holiday set off on a life changing adventure to Iceland, a trip which saw them play a bunch of shows at breathtaking venues and collaborate with local artists at the iconic Greenhouse Studios? Whilst the musical fruits of their labour will be revealed in due course, we’ve got some fantastic free tunes to tide you over until then courtesy of Bedroom Community, the very label which calls Greenhouse Studios home.

Having released some of the most progressive music to come out of Iceland in recent years, Bedroom Community is a record label/family of kindred, musical spirits that was conceived in 2006. Founded by Mr Valgeir Sigurðsson, along with his creative pals Nico Muhly and former-Melbournian Ben Frost, the collective is now a close-knit group of individuals boasting an impressive artist roster from a range of musical backgrounds. 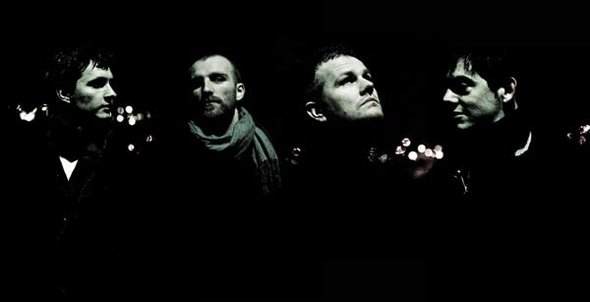 It’s easy to see how Bedroom Community has flourished so quickly since its establishment, a feat credited to the group of inspired folk behind its formation. Not simply the owner and founder of both Bedroom Community and Greenhouse Studios, Valgeir is also a musician and composer, as well as studio engineer, recording director and mixer. His impressive repertoire name-checks collaborations with artists like Feist, Camille and even her Icelandic music highness, Bjork. Unsurprisingly, both Nico and Ben have also worked alongside some stellar musicians and collaborated on a number of exciting projects. Nico is US-based and has been commissioned by numerous orchestras around the world and has worked on arrangements for artists including Bonnie Prince Billy, Grizzly Bear and Rufus Wainwright. Ben left old Melbourne-town for Iceland back in 2005, and since then has not only been recognized for his work within the experimental music realm but also for his involvement with dance and theatre.

Having added artists Sam Amidon, Daníel Bjarnason, Puzzle Muteson, and Paul Corley to the roster in recent years, it’s difficult to pinpoint a single sound that Bedroom Community represents. With its blends of orchestral, electronic, industrial and folk, the label embraces its diversity, all the while creating an intense, dramatic sound that is distinct of the Bedroom Community family.

Don’t just take out word for it though, have a listen! Bedroom Community have made their Iceland Airwaves ’12 Sampler available as a free download, in celebration of the very music festival that Lanterns and Moon Holiday headed to Reykjavik for earlier this year. 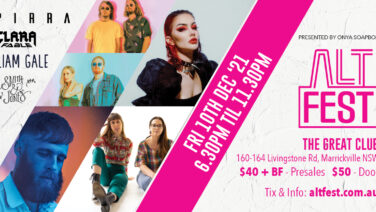