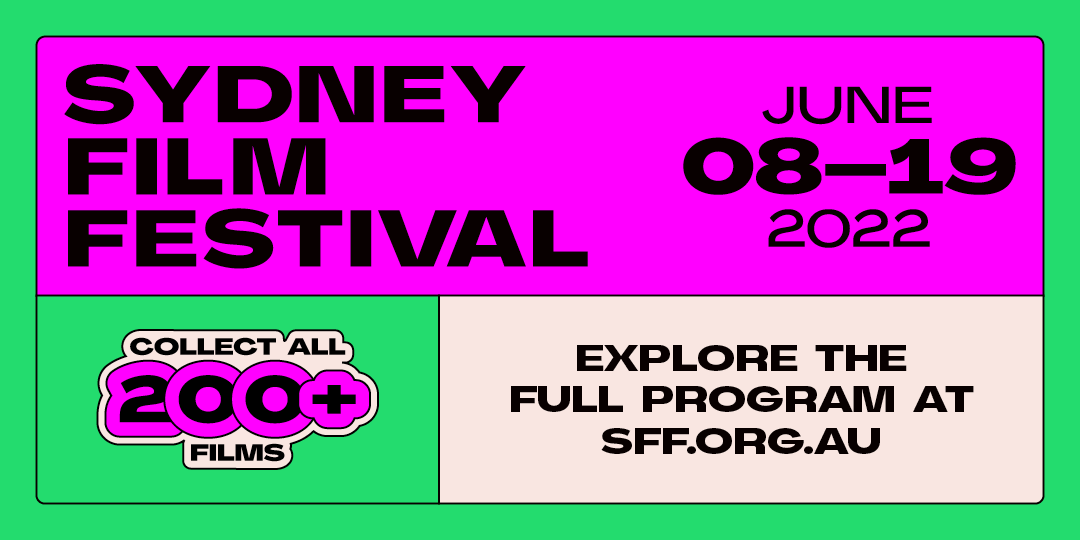 You and a buddy can check out a film of your choice at the 69th Sydney Film Festival on us!

The Sydney Film Festival returns for its 69th year this June 8 to 19. See the latest in exciting and exploratory cinema including world premieres, exclusives straight from the Festival circuit and talks from filmmakers. Over 200 films from around the world will be screened across some of Sydney’s best cinemas. Experience a story with a different lens this June!

Choose from the likes of Australian productions such as ‘6 Festivals’, ‘We Are Still Here’ and ‘The Plains’ as well as International features like ‘The Humans’ and ‘Fire Island’.

For your chance to win, email membership@fbiradio.com with SYDNEY FILM FESTIVAL in the subject heading. Must include your FBi Radio supporter number and contact details.